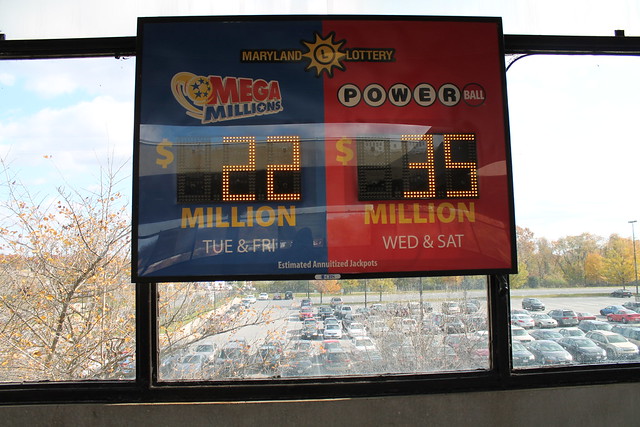 If you like lotteries but are tired of only having a few options available to you, check out Lottoland. It’s an online lottery betting site that gives players the opportunity to stake money on a multitude of different lotteries from all over the world. In addition to that, there are scratch cards and slot machines on the site so players can maximise their chances of winning big.

The first ever lotteries came about through governments seeking to raise money to fund things without having to increase taxes. The Spanish Christmas Lottery (also known as El Gordo), for example, was once used to amass funds to improve the army and stave off Napoleon’s forces. Because it was used to raise money to benefit the country, it was exclusively for Spaniards. To this day, only people residing in Spain can participate, and a number of other lotteries can only be played by people inhabiting that particular country.

Online lotto brand Lottoland gets round this by allowing customers to bet on the outcomes of the lotteries rather than actually purchasing tickets. This means that the site pays out to the winning customers rather than the institutes that run the lotteries. They still use the same numbers as the lottery draw, so all results are official and reliable. The company pays out for smaller wins from its own revenue but also operates with an insurance model which is used to pay out bigger jackpots. This system means that Lottoland can go one better than normal lotteries and offer players such things as double jackpots, free bets, and special offers.

Some recent lottery winners have reaped the rewards of playing with Lottoland and staking on draws that they previously wouldn’t have been able to take part in. One man from the West Midlands took part in El Gordo for a chance to win a share in the enormous jackpot. Jack, who is going to use some of his winnings to pay for his brother’s wedding, won £421,000 from the second prize tier using Lottoland’s Double Jackpot feature. The day after that, Hampshire siblings Joe and Sarah got lucky with a whopping £343,000 win on the EuroMillions second prize tier. They have been playing with Lottoland for a few years now, and say they’ll use the money to buy a house, along with a celebratory holiday.

Lottoland has also produced a number of multimillionaires in the past, with the biggest winner swooping a staggering £17 million in April of 2016. That lucky punter from Germany bought a Ferrari and pledged to give his family a much better quality of life – surely that goes without saying! 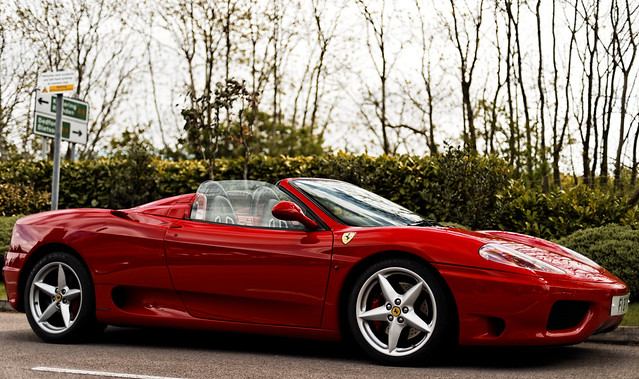 Speaking of Ferraris, Lottoland players can play the Dream Car online scratch card to be in with a chance of winning one of the epic Italian supercars. Or if scratch cards aren’t your thing, the website offers plenty of slot games to keep you busy between lottery draws, such as Lucky Tree, Dazzle Me, and Crown Gems. With the Lottoland app for smartphones, playing these lotteries and games is easy regardless of where you’re based and can put you on the path towards claiming untold riches.

Camp of 3 Kings in Torrevieja has more than 5,000 visitors

Minecraft All The Mods 6 Modpack Lets Play Series Episode #1 – How Does this Happen?!

Apex Legends Gameplay Episode 5 – We ARE Popping Off!