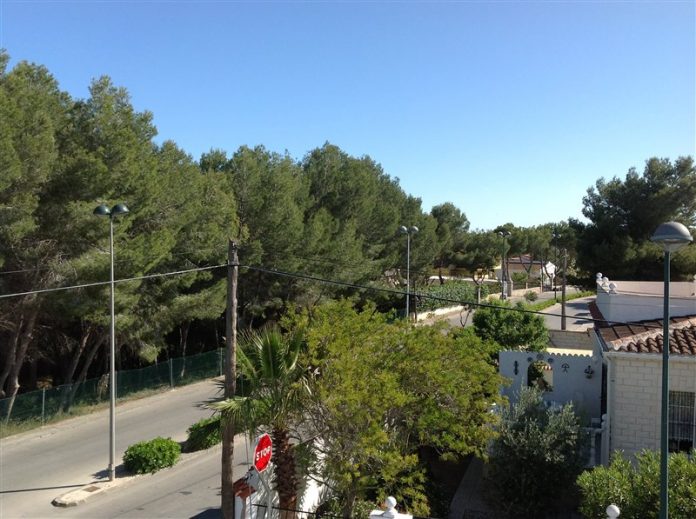 A baby died in Campoverde last weekend following a home birth in which the 16 year old mother failed to cut the umbilical cord at the time of birth.

Neither the young woman’s Estonian parents nor her boyfriend were aware of the pregnancy with the parents first becoming aware when they found the dead child in the bathroom.

They immediately informed the police who said they are completely baffled as to how the mother managed to give birth at home without the knowledge of her parents.

The room where the baby was found was completely sealed off to enable the police investigation to take place. Funeral services and the Guardia Civil left the house with the baby’s already dead body, although it was unclear if the minor or her parents were detained.

The area where the events took place was in an urbanisation with numerous isolated houses. The street is in a relatively hidden place, which the police say is the reason why the neighbours hardly noticed what happened inside the house.

The incident took place close to a similar occurrence last October when a homeless man found the body of newborn baby in a dustbin in the same urbanisation.

You Can’t Be Serious – Happiness is …