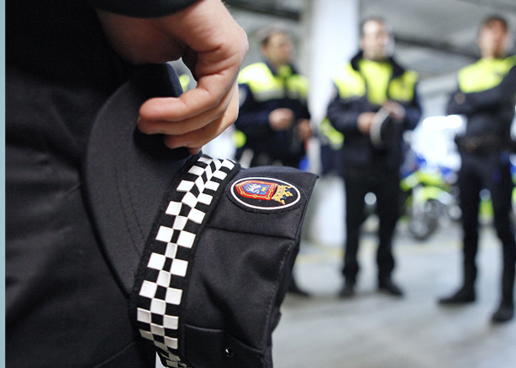 The Union of Police and Firemen, SPPLB, have said that the court Number 1 Elche have upheld the appeal filed by eight officers of San Fulgencio’s the local police in which they claimed the right to receive an additional payment when working on the night shift .

The payment was removed by the council in 2014 when they imposed rotating shifts.

A union spokesman said, “this favourable ruling does nothing but confirm our rights as workers of the City Council. The SPPLB has previously tried to negotiate with the mayor, Carlos Ramirez (PP), so that we might avoid reaching the courts, but the Consistory has shown little sympathy not wanting either to negotiate or to provide answers to the questions that we have asked.”

In 2008 a system of permanent nights was introduced for a team of eight officers but it was replaced by a rolling shift system that included all officers, less the Chief of Police and two Inspectors, 2 years ago.  At the time the mayor said that there would be an additional fund for those local policemen working the night shift which would be distributed proportionally, and as long as productivity continued, that amount would be maintained.

Some weeks later Councillor Pascual Sampere Mojica called all union representatives, saying that in the council had decided not to pay any additional money to agents, giving no explanation or reason.

Agents belonging to the SPPLB union immediately filed a lawsuit against the council as they felt that the withdrawal of the additional night time payment was illegal. Now the judge has found in their favour saying that the officers are fully entitled to receive an additional payment for the proportion of their shift that is carried out overnight.

The Council was also ordered to pay the costs of the judicial process.