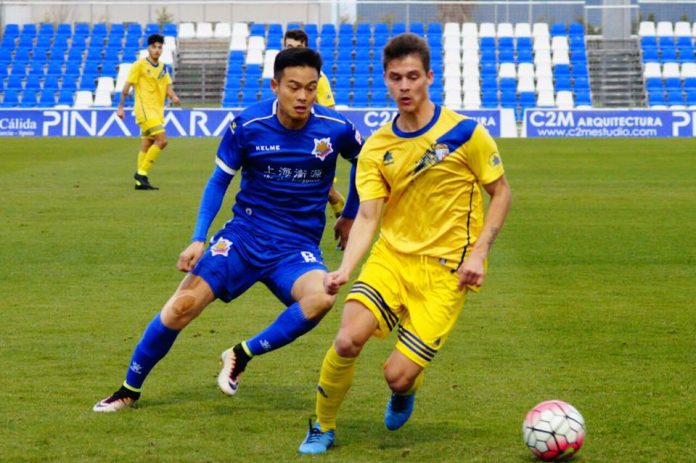 Over 250 spectators saw Shanghai Shenxin play out a goalless draw in the second game of the preseason tour against CD Torrevieja.

Chinese coach Juan Ignacio Martinez said he was surprised by the performance of  Torrevieja, led by his old fiend Antonio Pedreño.

Weesney had the best chance for the visitors while the main danger for the Chinese side was Brazil’s Biro Biro.