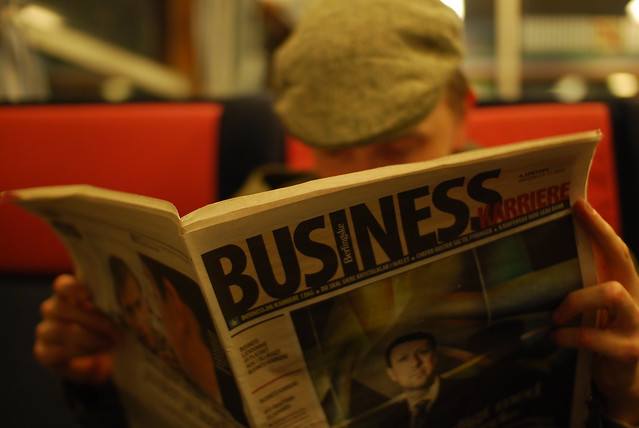 2016 saw business boom once again. With the recession gradually fading from memory and consumers starting to spend again, companies across Europe have been able to solidify their foundations and expand their assets in order to offer better products and services.

Indeed, according to an article by the Wall Street Journal, Spain’s economy grew by 0.8% in the second quarter of 2016 and hit its target of around 3% by the close of the year. Increased consumer spending helped raise the country’s bottom line, but it was exports where Spain thrived. Thanks to the fruit, automotive and pharmaceutical industries, Spain’s economy grew faster than France, Germany and the US.

In fact, as well as doing better than the aforementioned countries, Spain also outperformed the UK in the first quarter of 2016. However, with many international companies experiencing a boom in 2016, Spanish businesses may need to pull up their socks if they want to keep pace. In fact, with this in mind, we’ve decided to take a look at some of the top performing companies and what lessons that could teach Spanish businesses. 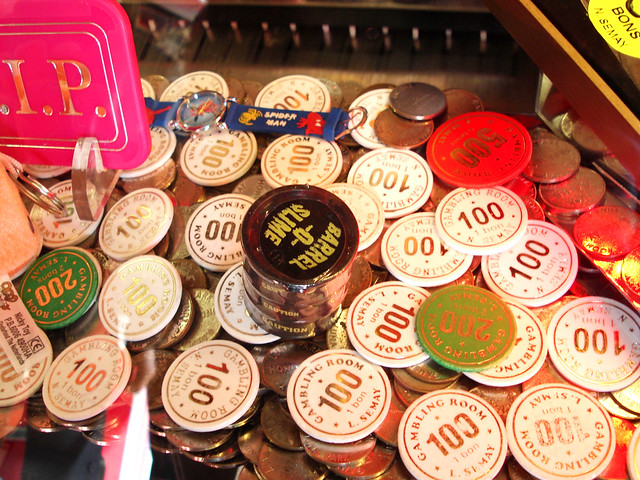 With online betting now becoming more accepted by the mainstream thanks to government regulation and strict financial protocols, licensed operators have been able to venture beyond their traditional confines and explore new opportunities.

32Red became a prime example of this diversification in 2016 when it signed a number of high profile sponsorship deals. At its core, 32Red is an online casino, poker and sports betting site. Customers can sign up and play all manner of games just as they would in a real-life casino. Whether that’s something as simple as blackjack or one of 32Red’s themed slots such as Tomb Raider or Jurassic Park, the company is a hub for all forms of online betting.

Given that more people are now playing online, 32Red revealed record revenue earnings in the first half of 2016. With more bets being placed, the operator reported a 63% rise in net gaming revenue to £30.4 million. Following a positive six months at the start of 2016, 32Red decided to branch out into sport sponsorship.

In May, Leeds United announced 32Red as the “official club sponsor”, while the popular King George VI Chase at Kempton became another interest for the betting operator. Through these deals, 32Red has become a household name for many sports fans and that could pay dividends in 2017. Indeed, with a stadium capacity of 40,204 and an average attendance of 25,472 in 2016/2017 (according to emafootball.co.uk), the sponsorship deal with Leeds United alone is enough to put more eyes on 32Red in the coming months. 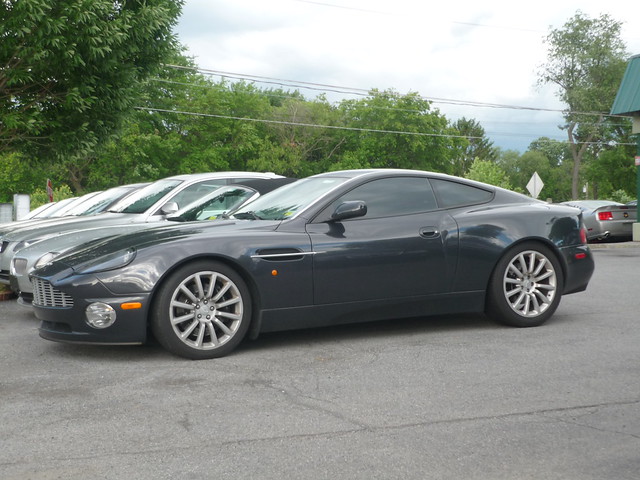 Another sign that the impact of the recession is starting to wane is the recent performance of prestige car retailer the Synter Group. Based in Leicester, England, and employing more than 7,000 people across 86 sites, this company became the largest motor dealer by revenue after sales topped 135,000 units. Indeed, in June 2016 alone, the Synter Group banked £4,296,000 which was just slightly less than Pendragon but significantly more than the likes of the Marshall Motor Group (£2,121,055) and the Mercedes-Benz Retail Group (£766,331).

However, beyond its financial and physical growth in 2016, the Synter Group became a top company in 2016 thanks to its commitment to its staff. Ranked as the second best “Big Company to Work for in 2016” by The Sunday Times, 85% of the Synter Group’s employees told the newspaper that they were “proud” to work for the company, while 76% said their job was an “interesting” part of their lives.

Naturally, selling luxury cars such as Aston Martins and Bentleys isn’t easy, which is why the Synter Group also upped its personal development budget in 2016. Investing £6.7 million in its staff, the company has shown that valuing employees is the best way to not only achieve success in business but also earn some industry plaudits. As this investment starts to show a return in 2017, we’re likely to see the Synter Group grown further and become one of the leading automotive retailers in Europe. 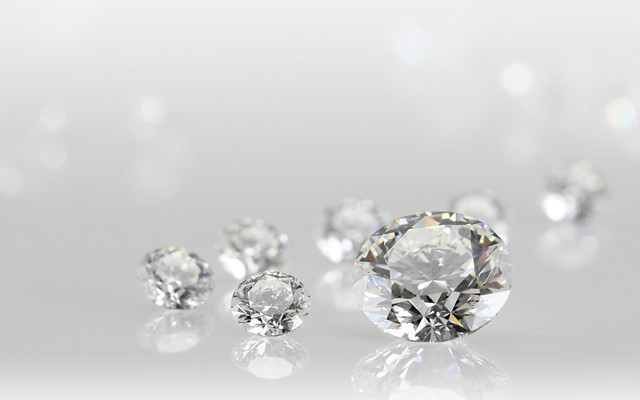 Aside from judging a business’s performance on its ability to forge new deals and invest in staff, the stock market also offers an interesting insight into the fortunes of a company and its investors. Although the threat of Brexit has caused some turbulence in the financial markets over the past few months, British companies have still prospered.

In fact, according to a review of the latest movers and shakers by Business Insider, ten British businesses saw their share price increase by at least 45% in 2016. Topping the bill against the odds was the platinum and diamond mining outfit Anglo American. Following significant drops in the prices of platinum and diamonds in 2015, Anglo American’s value took a tumble.

With desperate times calling for desperate measures, the company announced plans to cut two-thirds of its global workforce, scale down its business by removing extraneous interests and focusing on its core services. Severe cuts often result in marginal or temporary growth spurts, but Anglo American bucked that trend in 2016 by tripling its value.

Although overall revenue might still be lower than it once was, the company’s share price increased by a massive 277.5% in 2016 (as cited by Business Insider) That figure not only made shareholders smile, but it made Anglo American the top performing UK business (from a share perspective) last year. Now, with more money to play with, we could see the mining operation expand in 2017.

Lessons to be Learned

Spain’s economy might have enjoyed some positives in 2016, but that doesn’t mean it can’t take inspiration from some top business players from around the world. Indeed, if Spanish companies like Acerinox (steel manufacturing), Ebro Foods and Endesa (electricity company) can follow the likes of 32red and Anglo American, then it could be a profitable 2017 for Spain.

Bookies in Spain on a winner despite coronavirus legislation

Irish Lotto Results, Plus 1 and Plus 2, Lottery Winning Raffle Numbers for Saturday, 16 January, 2021