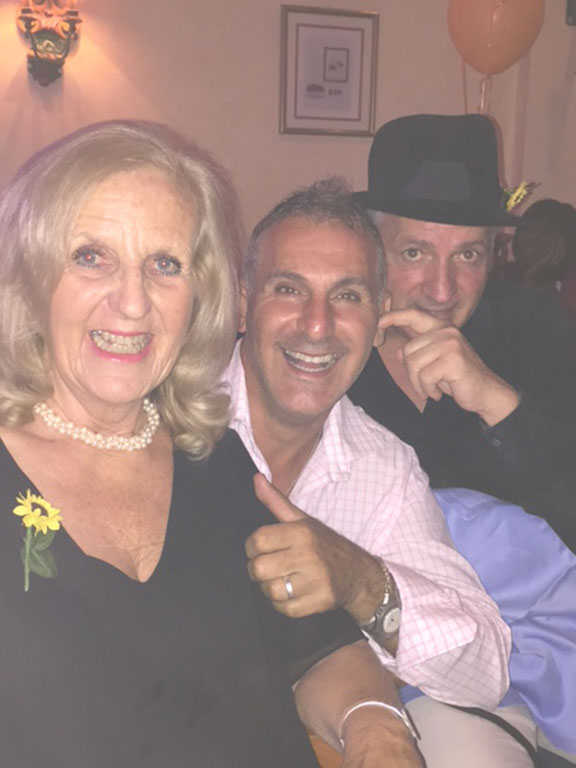 The Pumpkin Party – A Night of Mystery & Entertainment was back for 2016 even bigger and better due to the huge success in 2015.

It took place at the Tamisa Golf Hotel, Camino Viejo de Coin, Mijas Costa on Saturday, 29th October. Guests got into the spirit of the event by dressing in suitable Halloween costumes! Guests were welcomed with mulled wine on arrival.

Once again there were plenty of party games to get the night off to a hilarious start and this was followed by a spectacular Comedy Hypnosis Show starring Stuart Ashing and of course members of the audience!

The 3-course menu included Pumpkin Soup to start, followed by a choice of Stroganoff, Grilled Sea Bass or a Vegetarian Option, followed by Chef’s Mandarin Mousse. Wine, beer and soft drinks were included during dinner. 710€ was raised for Cudeca Hospice.

Cudeca Goldies would like to thank John Peach and his staff at Tamisa Golf Hotel and Stuart Ashing for their continued support as well as sponsors, Security of Spain, DeVere and Global Radio F

I CARE WITH CUDECA HOSPICE, DO YOU?