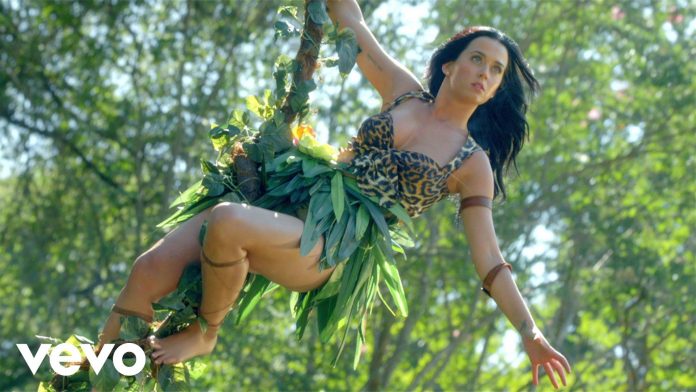 Torrevieja U3A Craft Fair in aid of the Stroke Association

THE SHOW WILL GO ON!

Why You Should Watch The NFL If You Live In Spain

Singer @KatyPerry has conquered Twitter users reaching 50 million followers on the social network. Thus, the soloist has overcome her competitor, @JustinBieber, who has been in second place.

The number of followers on social networking has become an important factor, as it is one of the essential means to promote works, whether music or solidarity actions.

Moreover, Twitter shares fell almost 17%, after presenting the first results of the company after his triumphant landing on the stock exchange.

What angered investors was that the growth in the number of Twitter users, essential for profit, decreased during the last quarter. In the last quarter Twitter added 9 million users, representing an increase of only 3.8% over the previous quarter.

Wall Street has punished severely Twitter for these disappointing figures. But, even so, and after the harsh punishment, are Twitter shares still overvalued?

UBS analysts do not hesitate to assert that the actions of Twitter are still among the most overvalued in the world market, however, the social network must retain not only advertisers but also users. UBS recommends not to sell the shares of the social network, whose value is $65.97.

Moreover, a new study from Nielsen asserts that 80% of Spanish users access Twitter from Mobile. It has also highlighted the strong link between Twitter and television<, as two of three users say they are on Twitter while watching TV. This is a great opportunity for advertisers who wish to contact the viewers and to those companies looking to link their advertising campaigns on television to Twitter to get more interaction with consumers.

Twitter (NYSE: TWTR) is a global platform for self-expression and public conversation in real time. In developing this new form of communication where information is created, distributed and discovered, the creation and distribution of content has been democratized, allowing any voice to be echoed around the world, instantly and without filters.