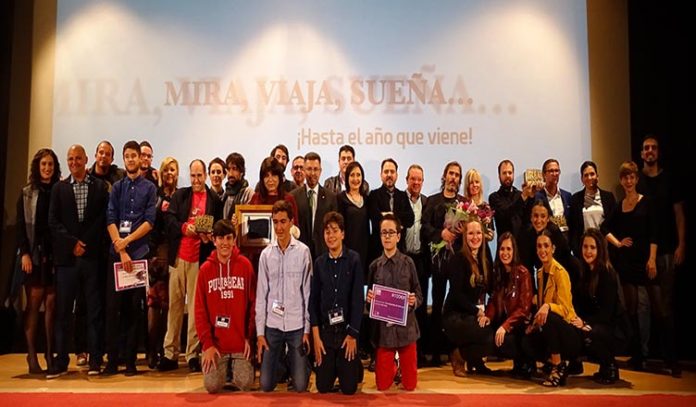 The fifth edition of the Rafal National Short Film Festival brought together hundreds of talented people last weekend, including personalities, actors and directors from across the whole of the Spanish film industry including actors Luis Mattola, Fele Pastor, the popular actress Lluvia Rojo and the Spanish director Luis Soravilla. 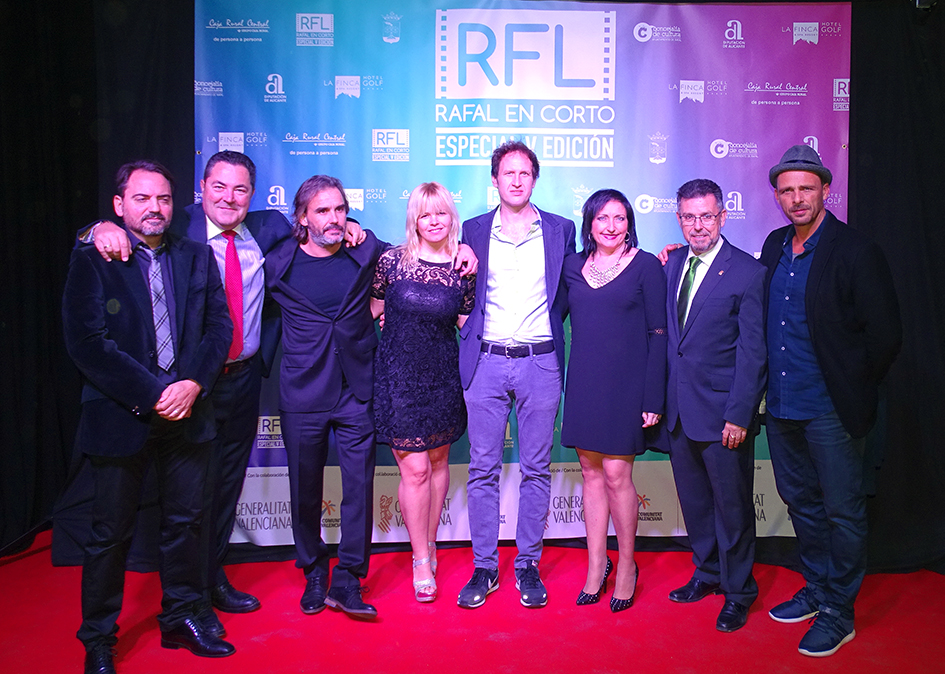 Winner of the animated category was Mario Serrano with his short film ‘300,000 dollars’ while in Non-fiction section the winners were David Echeverría and Felipe Garrido with ‘Solos tú y yo’. In the short Provincial category the winner was Oscar Girón with the short ‘The festival of the cinema’.

In total, 330 short films were presented at the festival, of which 50 were selected for special merit with 26 passing through to the final.

Creator of the promotional poster was the local student Juan José Vera Martínez from the School of Art and Design in Alicante (EASDA).

The festival was put together by the Rafal Council in conjunction with the Valencian Tourism Agency of the Generalitat Valenciana.

AN EVENING OF MEDIUMSHIP AT THE RBL

SPAIN A LEADER IN TRANSPLANTS FOR 25 YEARS

GMV INVESTS IN THE START-UP OF FIRST EUROPEAN REUSABLE ROCKET