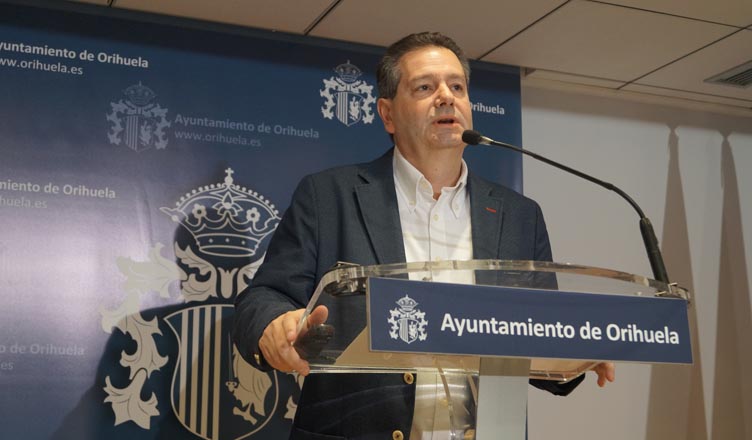 The Orihuela Councillor for local contracts, Francisco Sáez, appeared before the press last Monday to reassure the public that the recent difficulties encountered by the municipal vehicle fleet in respect of the supply of fuel on the Orihuela Costa, has been resolved.

He said that the service has now been restored and is once again operating normally.

Sáez told the press that “the debt that caused the suspension of the contract corresponds to the years 2013 and 2014, so the company cannot breach the current contract which was signed just one year ago, although the Ayuntamiento reserves to terminate the contract should the service not be resumed, adding that “there was no reason for the contractor to refuse the cards used by municipal employees for refuelling vehicles”.

The councillor said that the matter revolves around two outstanding bills claimed by the company for fuel used in 2013 and 2014 for 7,765 euros.

He said that he was surprised by the fact that the opposition PSOE group had asked for an enquiry into the matter when the debts had arisen during their own legislature.