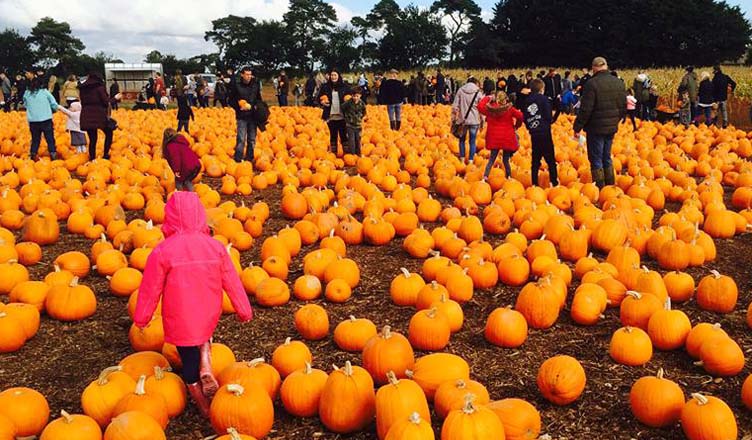 Halloween is over for another year, thank goodness. At risk of sounding both a prude and a party pooper, this is one of the annual rituals that I detest with a vengeance. Don’t get me wrong, I enjoy a good party as much as the next person, but this tacky, heavily commercialised celebration of evil is, for me, a step too far. Also, I don’t think it is too unreasonable to refuse to answer the doorbell when ‘trick or treaters’ come calling after 10.00pm.

It wasn’t always like this. When we first moved to Spain and the Canary Islands, Halloween was virtually unknown, with the main event being the following day, All Saints Day, when it was customary to visit the graves of dead relatives, with family members often picnicking in the cemetery. In some ways, it all seemed a little macabre to British sensitivities about death, but we all remember the departed in different ways and this was an example of the Spanish way of doing things at that time. 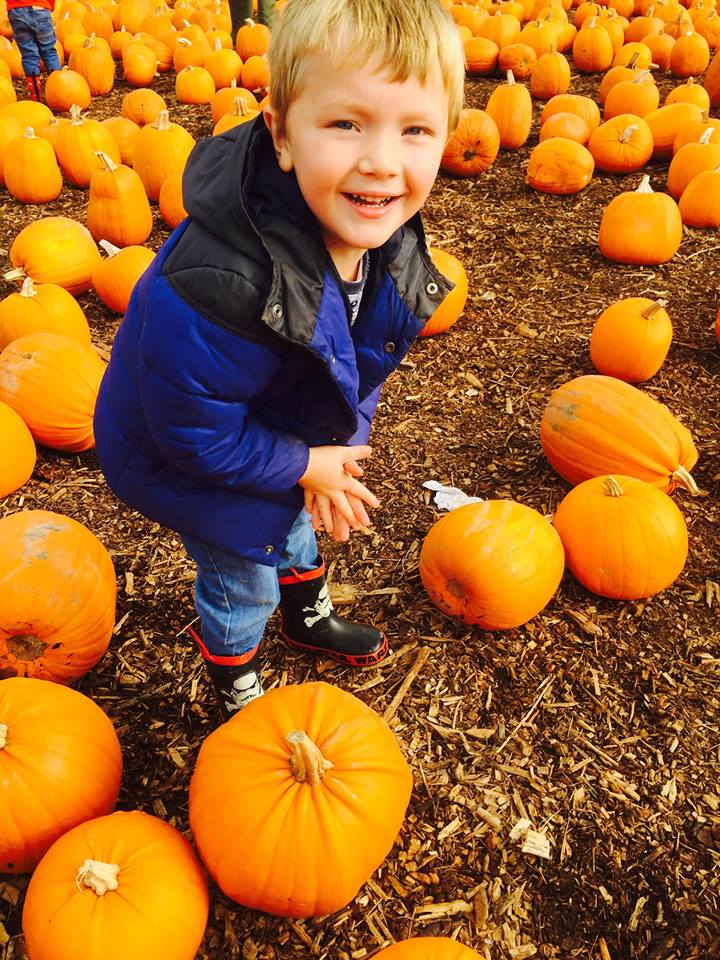 In the last ten years or so we have seen the American way of ‘celebrating’ Halloween, together with the expensive commercialism of an event that used to be little more than a hollowed out pumpkin fitted with a candle; indeed, Halloween ‘trick or treats’ were never part of Spanish culture.

It has moved from being a spooky night for the kids to enjoy to one where ‘trick or treat’ is seen as a serious and often threatening event for adults to enjoy as a preliminary to a nightmarish party at a local bar until the middle hours of the morning. Indulging in ‘blood curdling’ cocktails whilst trying not to look too embarrassed in a ridiculous costume, I doubt that many of the departed are remembered much before mid-afternoon on All Saints Day, and that is if the headache allows. As for a cemetery picnic, let’s forget it.

Looking back to my career as teacher, I remember the excitement of Halloween when children made and drew witches, black cats and cauldrons. They enjoyed making and chanting spells, writing spooky poems and stories, but that is usually as far as it went, although I do remember one painful exception.

As a young and newly appointed head teacher, I shall never forget one unfortunate Halloween when I was expected to attend an afternoon meeting at County Hall. Later that evening, I received an animated, irritable phone call from the Chair of Governors, who was the village vicar, advising me that he had received a very serious complaint about my management of the school.

Bewildered by his opening criticisms, I asked for more details and was informed by this humourless and pompous man that a parent had called him to complain that staff were indulging in witchcraft and evil practices and that, as a church school, we should know better. I listened and assured my caller that I would give it my full attention the following day.

Chatting to staff over coffee at break time the following morning, it became clear that my infant teacher, a well-meaning but generally incompetent soul, had decided to let her class have a Halloween party in my absence.

From what I could gather, this involved drawing, face painting and making witches’ hats, chanting spells and apple bobbing, which I was surprised to learn that all witches worthy of a black cat and broomstick were expected to indulge in from time to time. It wasn’t on the curriculum planning for the week, and I suspect that it had all got a little out of hand. Despite this, my loyal and perceptive school secretary, who always took it upon herself to prowl around the school in my absence, assured me that nothing untoward had been going on, and that the children had enjoyed themselves, albeit noisily, but adding that the caretaker was not too happy when she arrived to clean the classroom.

Later that afternoon, I met the parents who had made the complaint. They appeared to be a decent young couple who had recently converted to become fundamental Baptists. As with most religions, it is often the newly converted who are the most extreme and they were clearly unhappy that the school entertained any kind of celebration of Halloween.

We talked about the issue at some length and eventually the couple agreed that they had over reacted, but would prefer that their son didn’t indulge in the evils of apple bobbing ever again. I agreed to their terms, and in return the couple agreed to run a fundraising stall at the forthcoming Christmas Fair. As it turned out, this young couple became the most supportive and dedicated fundraisers of all the parents that I ever came in contact with. However, I was never able to face the idea of apple bobbing ever again.