Each year thousands of people from Spain and abroad choose Torrevieja as their holiday location. Its wonderful sandy beaches, lovely parks and a variety of hotels and camping sites not to mention the shopping malls, theatres restaurants and bars make it a popular choice. However, in the terms of history this is all relatively recent and the history buff will find the growth of Torrevieja fascinating and enjoyable. 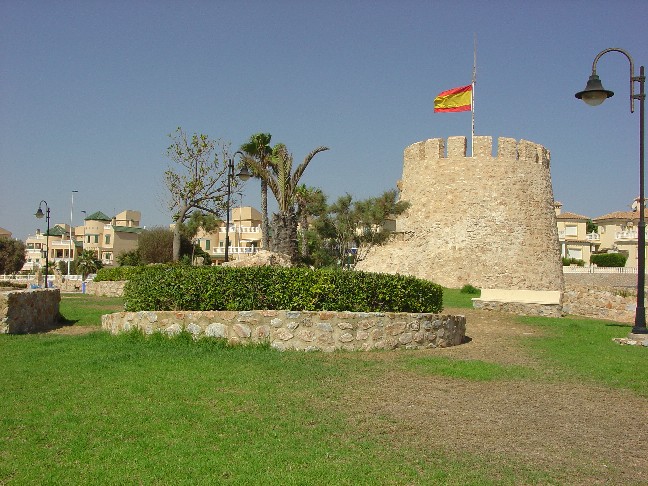 Torrevieja was once a tiny pueblo dependent on their white ‘gold;’ salt for their economic survival. The salt and the sea therefore became the two most important and inseparable factors in the lives of the local inhabitants, being surrounded by the famous salt lagoons of La Mata and Torrevieja. These lakes have now been designated as National Parks and are home to a huge variety of bird species with as many as 200 being sighted on the lakes.

Torrevieja, the City of Salt has a rich history and was fortunately well looked after by rulers who gave their blessing to new projects, in some cases instigating the new projects themselves and what we see today is evidence of the progress made since 1803. 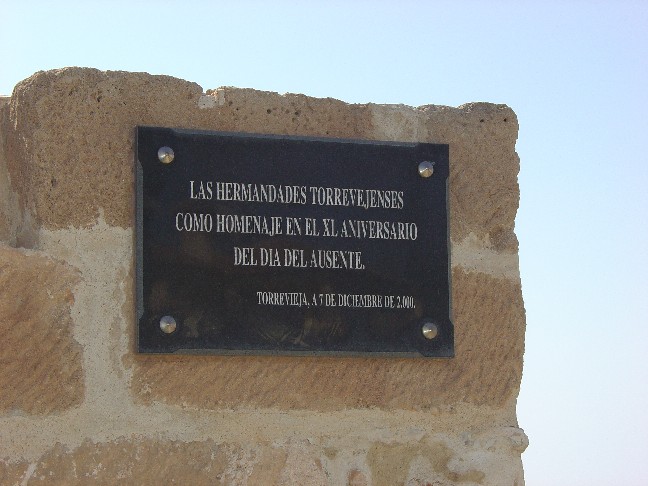 Before the 15th century the Roman Chronicles note the value of the salt at that time being extracted from the Laguna de La Mata. In 1482 in order to establish a breeding place for fish in the large salt water lagoon King Fernando I of Aragon authorised the construction of a canal or channel between the sea and the lagoon. In fact even at that time the salt was so valuable that it funded the travels of Christopher Columbus. The salt also came in useful in a more domestic way during these travels by keeping the fish protected.

In 1533 the aldermen of the Valencia Vespasiano Gonzaga ordered the fortification of the towers and castles of the coast of the Kingdom of Valencia and among those towers are the remains of what is known as the Old Tower (Torrevieja). Later, in 1760 the first families began to colonise the area, in the main these were fishermen and their families and they became the first inhabitants of a pueblo which has since become a cosmopolitan town of nearly one hundred thousand inhabitants.

At the beginning of the 19th century there was only a watch tower, the Old Tower and just a few houses and it was about that time that the town began to grow when in 1802 King Carlos IV organised the removal of the offices and administration of the salt mines to Torrevieja from La Mata. Following this in 1803 he began the organisation of the infrastructure of the town providing ‘straight streets of regular width’ and introducing the offices of justice. This in turn brought about a fairly rapid expansion of Torrevieja, enjoying the two natural attributes of being so close to the salt flats and being a port which by now was not only exporting salt but also the fruit and vegetables grown throughout the Vega Baja.

A turning point in the history of Torrevieja was when it gained its independence from Orihuela in 1820 and it has grown rapidly in importance since then and is today one of the leading European producers of salt exporting approximately one million tonnes each year. 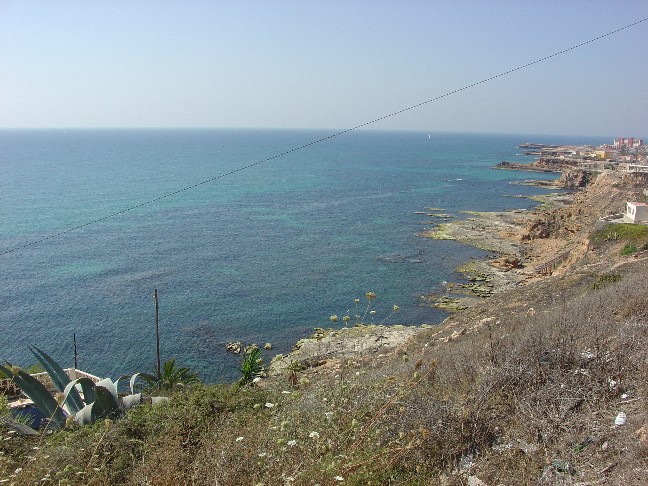 The explorers who left the shores of Spain and formed alliances with other countries, notably in South America, returned with many of the traditions of the various countries and one of these exists to this day and  has been declared to be of special interest to foreign visitors. The International Habaneras and Choral Song Competition goes back to the time when Torrevieja traded with Cuba which is the home of the Habaneras, Cuban songs and dances, which the sailors brought back to Spain and sang on their return. This competition is held in August with singers from all over the world descending on Torrevieja to take part in this annual event.

It would be impossible to talk of Torrevieja without mentioning the earthquake of March 1829 when a week long series of earthquakes stretched from Orihuela to Torrevieja destroying many villages in its path. Following the destruction Torrevieja constructed its first Ayuntamiento in 1830.

The town shield of Torrevieja summarises its history and represents the coast of former times. Sailing boats can be seen which were, once upon a time, the only method of transporting the salt. There are two small houses with seagulls flying overhead and these represent the fishermen who were the original inhabitants of the town. Centre stage of the shield is the partially destroyed watch tower, a reminder of the earthquake and the rhombus with its red and yellow stripes is a sign that the town once belonged to the Kingdom of Aragon which is emphasised by the whole shield being surmounted by a symbolic royal crown.

Although the salt works and crafts form part of the heritage of Torrevieja the town is also financially supported by the growth in tourism which has in fact become the main activity in todays Torrevieja and the acquisition of second home tourist residencies is one of the largest in Europe.

For the visitor wanting to explore the town of Torrevieja they will find that it has almost everything you could want from a modern tourist town, being steeped in history but providing the attractions, food, restaurants, shops and street markets, plus beaches, museums, churches and parks. Truly a town with a unique appeal which attracts many holiday makers from Madrid and other parts of Spain together with international tourists.

There are festivals every month of the year and August’s fiestas are held in honour of the tourists. For more information visit one of Torrevieja’s tourist information centres or see www.torreviejacultural.com for details on forthcoming events.