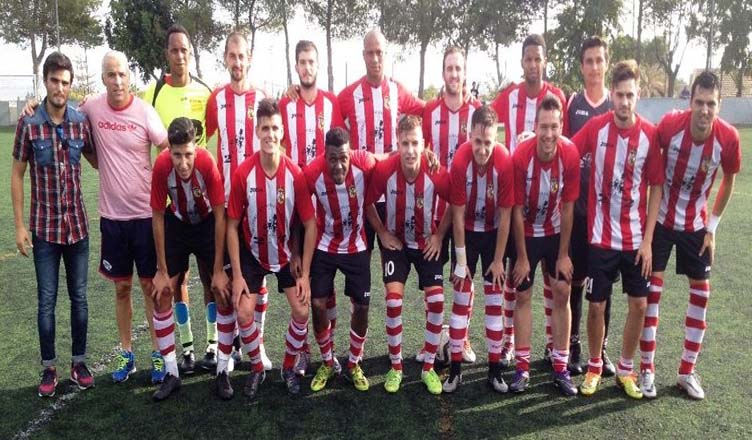 “We have been docked points for playing Fernando without a registration. However the club have confirmed he’s registered – and have appealed,” said a spokesperson.

Carlos and German looked to have secured the points for CD Montesinos at FB Redovan CF in the Segunda Regional 16 Grupo fixture – in a game that saw the long-awaited return of Brazilian striker Vazquinho – back at the Los Montesinos, Alicante based club following last season at Sporting Saladar.

Carlos gave Monte the lead on five minutes, with German putting the visitors 2-0 ahead after 28 minutes. FB Redovan reduced the arrears to 1-2, when they were awarded a disputed penalty, and levelled at 2-2, prior to the interval.

Vazquinho, who replaced injured Carlos, was denied a penalty, in a game that saw the referee criticized by both clubs for poor decisions throughout.

Callosa Deportivo B top the table following a 2-1 win against Grupo Caliche, with Deportivo Orihuela B in second spot, on the back of a 5-1 away win at Todo Deporte.

CFP Orihuela are third, with CD Benijofar in fourth place after taking a point in the 1-1 draw against Atl. Orihuela.