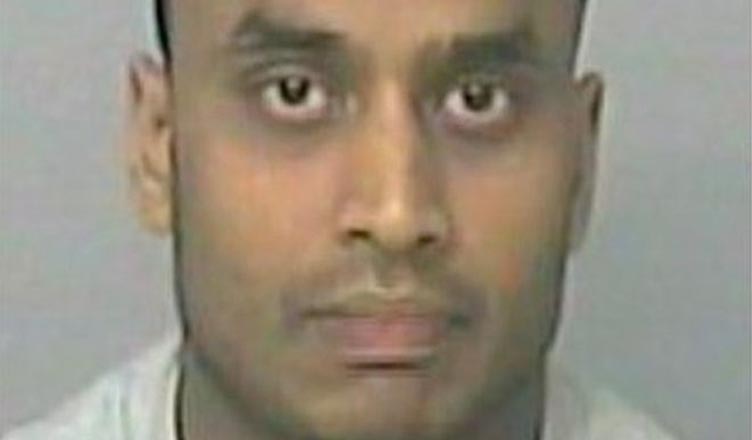 A convicted rapist who was one of Britain’s most wanted fugitives was arrested yesteday afternoon in Tenerife.

Bangladeshi national Mohammed Alam, aged 33, fled the UK before he was convicted in March 2010 and sentenced to 14 years in his absence for raping a woman in Cheltenham.

Alam, who featured in the Operation Captura fugitive campaign run by the National Crime Agency and Crimestoppers, was apprehended by officers from the Spanish National Police at a restaurant where he was working in Playa de las Americas.

Extradition proceedings will begin tomorrow when he appears at the Spanish National Court in Madrid.

Alam was added to the Captura list in 2015 after Gloucestershire Police asked the NCA for assistance to locate him believing he had fled to Spain. His arrest means 78 out of 96 fugitives publicised have now been caught.

This is the second Captura arrest within a few days as Matthew Sammon was located in Fuengirola on Thursday the same day his details were released to the public.

Steve Reynolds, Head of International Operations for the NCA, said: “Locating and arresting Alam after he had been on the run for six years is a fantastic result. This was a team effort to get justice for his victim and he will now be returned to the UK to serve a 14-year jail term.”

“He had been on the run for six years before being found in Tenerife. We hope this result shows criminals that they will be convicted, even if they try to get away and escape under the radar.”

Lord Ashcroft KCMG, Founder and Chairman of Crimestoppers, said “To have secured a second arrest in the space of a few days, following last week’s appeal and arrest of Matthew Sammon, is a tremendous result.

“I thank our partners, the National Crime Agency and Spanish Police, for their efforts, and would remind anyone that has information on the remaining 18 wanted individuals that Crimestoppers is an anonymous service for you to tell us where they are. So do the right thing, and let’s ensure we achieve more positive results.”