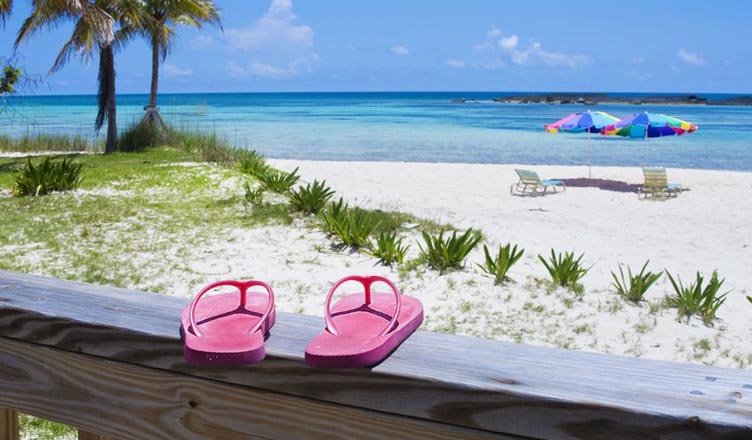 Author Andrew Atkinson is writing his latest book: Still Living The Dream – But what about Brexit? and is looking for the experiences endured by expats living in Spain.

“I am interested in hearing about the lives of expats who are still living the dream in Spain after the crisis that hit in 2008”, said Andrew.

“Despite the crisis ending with thousands of expats returning back to Britain many thousands still remain in Spain”, said Andrew.

Andrew, who recently received a letter of acknowledgement from The Queen about his book ‘Formby’s Lost Love’, depicting the biography of ukulele star George Formby’s fiancee Pat Howson, said: “I will include the stories of expats still living the dream in the book, with their views of Brexit.

“Do they firmly believe they will remain in Spain after Brexit, or will it be the final nail in the coffin, after surviving the crisis endured during 2008 onwards?

“With the euro to pound sterling at 1.50/£1 a decade or so ago there are fears that the decline currently trending could play a major factor in the future, with Brexit set to kick two years after 2017.”

Expats can send their stories via email to: lancashiremedia@gmail.com

TRANSFORMATION INTO A LITTLE BIT OF PARADISE