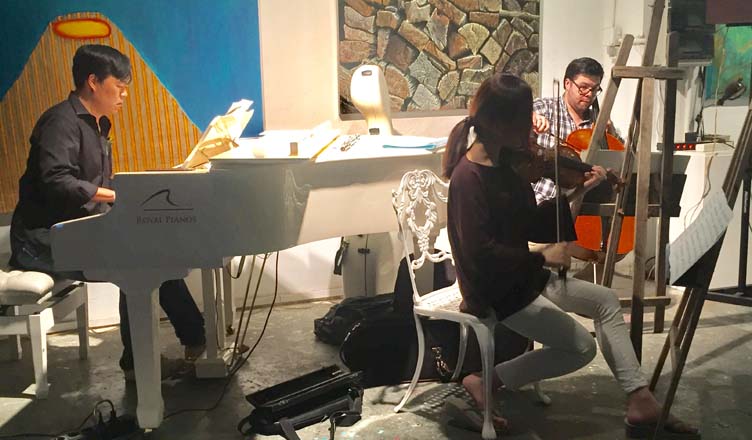 From 2nd-8th October, A Project performed a series of concerts all over the coast from Benalmadena to Marbella, stimulating the senses with many diverse shows including Celloist Jacob Shaw to the Tims and Collegium Musicum choirs, an exquisite Countertenor Kangmin Justin Kim as well as the French New Music Group Les Temps Modernes. During this concert feast, a total of 553.82€ was raised for Cudeca Hospice.

Cudeca Hospice medical teams treat over 1,100 people each year suffering from cancer or other advanced non-curable illnesses and is sincerely grateful to Shane O’shea, the Manager of the musicians and founder of A Project for his commitment and work. We look forward to next year’s festival which is promised to be bigger and better.

Willie Thorne to be remembered by Memorial events in Spain