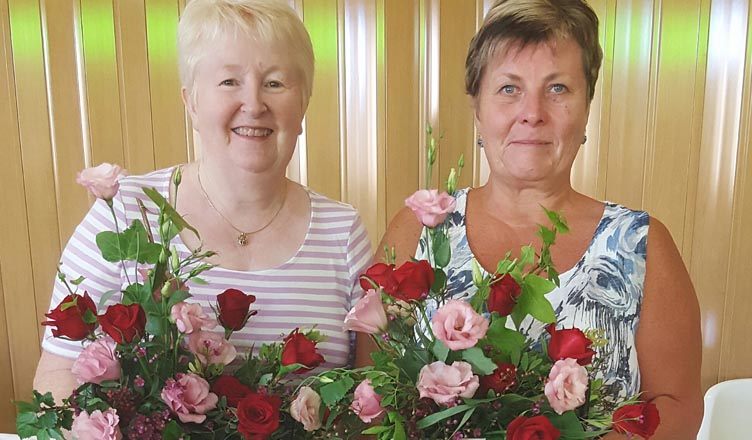 Six years ago   ADAPT  Association of  San Pedro was approached with an idea for a new scheme whereby volunteers would assist in the teaching of English in the schools in the  San Pedro area.

As always,  ADAPT  rose to the challenge and some members came forward to give up a few hours of their time each week to help alongside the school teachers.   In the beginning volunteers only went during Summer School and taught the children with English nursery rhymes and played English board games.

The project has gone from strength to strength and now  ADAPT  has a total of 17 volunteer members in  5  San Pedro and Lo Pagan Schools,  The schools are  Los Pinos,  Las Esperanzas,  Maspalomas, Nuestra Señora del Carmen and Villa Alegria.

Eithne Lawler and Nicky Kehoe,  were co-ordinators for the  School Monitor Project for six years. They have worked tirelessly and thoroughly enjoyed the task but now , due to re-location and work commitments, they have stepped down.

The President of  ADAPT,  Janet Pierce, presented bouquets to Eithne and Nicky and thanked them for their dedication.  Members then welcomed Carol Beech as the new co-ordinator  of the  ADAPT School Monitor Project.

ADAPT  meetings take place in the  Pensionista Centre,  Lo Pagan.  at 10:30 on the first Saturday of the month.  New members welcome.   See  www.adaptsanpedro.com   for further details.