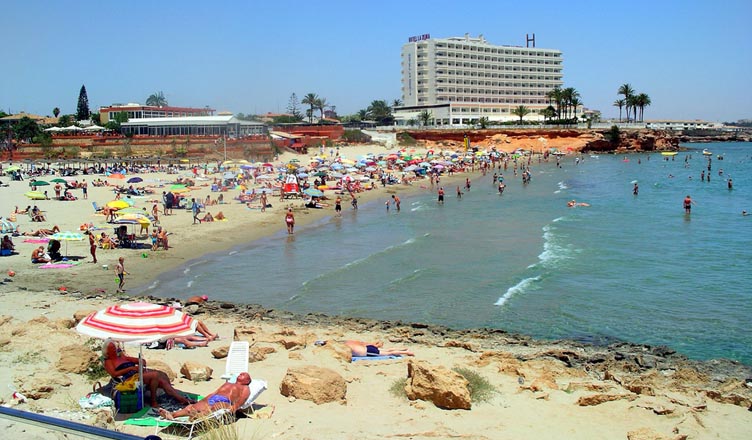 A 60 year old German died on Monday after getting into difficulty whilst swimming off La Zenia Beach. The incident occurred just after 9am, an hour before the lifeguards arrived to take up their duties.

The body was pulled out of the water by a maritime rescue crew after which the body was taken to Alicante where an autopsy is being carried out to determine the cause of death.

Until the death on Monday this had been a holiday season with only one previous major incident on the Orihuela coastline, the drowning of a 57 year old British woman who, despite the red flags, died whilst swimming at La Glea beach in Campoamor in late June.