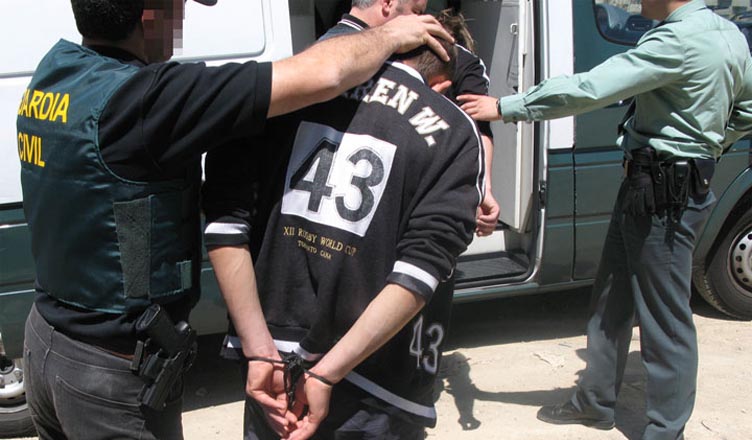 Three men have been arrested in Elche following a raid on a 24 hour grocery store that was carried out at the end of June using a sawn off shotgun. Three men, aged 40, 46 and 51, got away with approximately 1,000 euros in cash.

It is understood that one of the men had recently been released from jail after serving a 12 year sentence.  In addition to the robbery at the 24 hour store this individual had also committed two further robberies, one where he threatened pharmacy staff at knifepoint, escaping with 1000 euros and a second attack at another grocery store where staff provided resistance forcing him to flee empty handed.

He is charged alongside two accomplices who are understood to be brothers, one who acted as the lookout outside the premises and the other who was the getaway driver. The two brother were arrested just over a week ago with the third individual picked  up the following day.

The three arrested appeared before an Elche judge last Tuesday where two were remanded in custody and one was released on police bail.