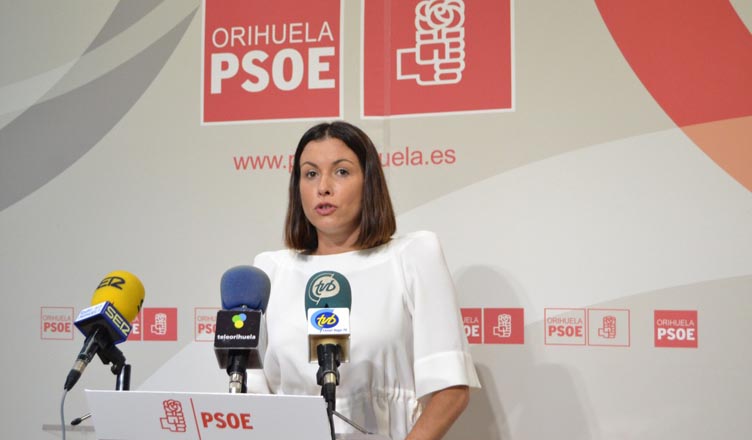 The Socialist Party has called for land to be earmarked in the General Plan for the construction of public cemeteries.  Spokesperson Carolina Gracia says that the general plan should earmark land for two new cemeteries, one serving Orihuela city and one on the coast.

Gracia added that the churchyard in Orihuela, is owned by the diocese and not the municipality. As such it is the Bishopric that sets the rates making it one of the most expensive cemeteries in Spain. She says that the council should intervene.

The proposal for the allocation of land is still in draft form and in need of some modifications, said Gracia, but it will nevertheless be put before the Orihuela plenary meeting on Thursday at which the PSOE will ask for mayor Emilio Bascuñana, who held the portfolio of Planning until a few months ago, or its current head, Begoña Cuartero, to explain exactly what their intentions might be.

She highlighted once again the situation on the Orihuela Costa, which despite being responsible for half the population, doesn’t have its own cemetery, and where residents suffer serious problems as they have to be laid to rest in other municipalities. Compare this to the rest of the Orihuela municipality where the remaining 50% of the population have the use of half a dozen or more cemeteries, many serving villages with a tiny population. It is simply not acceptable and the subject must be addressed.

Gracia criticised the continued paralysis suffered by the government team (PP), which she says doesn’t appear in the General Plan 2011-2015 and hasn’t once even been discussed, an issue that as a matter of priority must be included in the forthcoming general plan.

In her statement the PSOE councillor explained that the City is required by law to provide municipal cemetery’s, which it does not do as the churchyard in Orihuela city is owned by the Catholic Church while the 30,000 resident on the coast have to be buried in adjoining municipalities.

She says that the council have an obligation to all residents in the municipality, regardless of race or creed, that they are able to be interred with dignity, which is not currently the case.