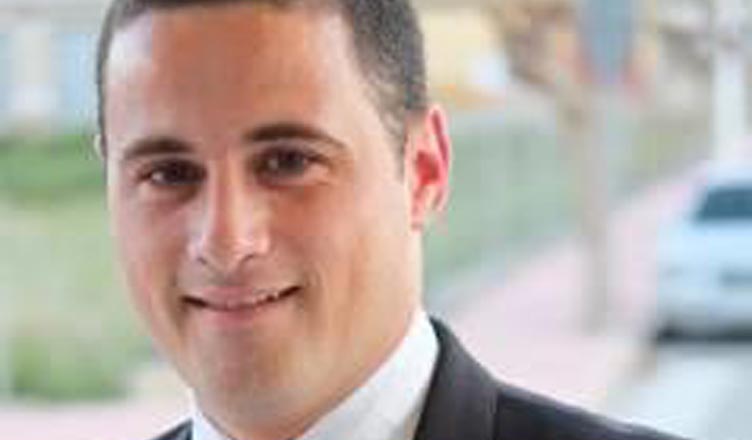 Union Progress and Democracy (UPyD) Councillor Joel Night is to become a member of the San Fulgencio council. The 24 year old computer systems specialist has been offered the role of councillor for Youth, Environment and Animal Protection.

Night is currently the only UPyD councillor in the municipality of San Fulgencio and he says that he is delighted with the government offer.

The San Fulgencio council is headed by Carlos Ramirez (Popular Party), who rules with an absolute majority, having gained 7 of the 13 available seats in the 2015 municipal elections. As such the situation surrounding the offer to Councillor Night is somewhat unusual as the mayor doesn’t need his additional vote to maintain PP council superiority.

However, the mayor said last week that has made the offer because Night has been working with the council for over a year in a completely unselfish way always putting the people before party politics. “The time has come that is integrated into the government team and receives a salary for his work,” Ramirez said.

Although only a part time post at this stage the new councillor will be located in the La Marina urbanisation, where, in addition to his other council role, he will also work as liaison between local residents and the council with their business, complaints or suggested improvements.

The new appointment will bring councillor Night a salary of 850 euros per month for his troubles.