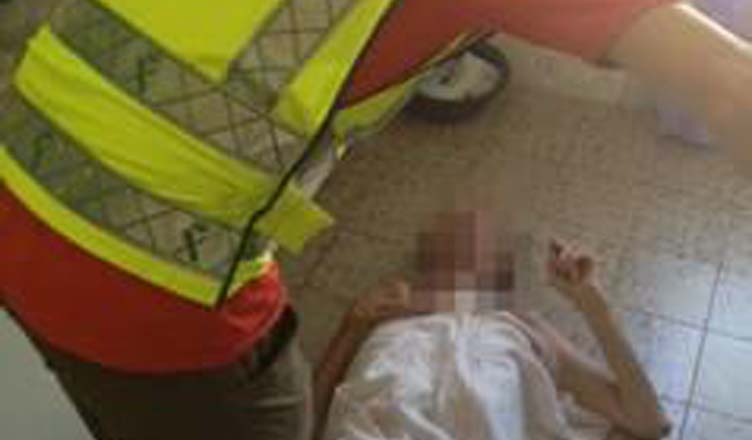 A 69 year old British woman was admitted to the Intensive Care Unit of the Hospital de Sant Joan d’Alacant after being rescued by the Civil Guard at her home in El Campello, where she fell and was unable to get up. She spent all 3 days on the floor during which time she remained without food or water. 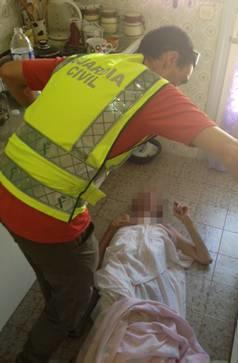 The rescue took place last Tuesday after a neighbour alerted the Civil Guard to the fact that the Briton, who lived alone, hadn’t been seen for three days which she felt was unusual. The Civil Guard couldn’t raise any response from inside the fifth floor apartment but eventually decided to seek permission to enter the house from the courts.

Unable to gain access through the reinforced front door a Guardia officer had to climb into the property from the balcony of the next door neighbour , crossing from one balcony to another, despite the 20 foot drop.

Once inside they found the lady barely conscious, lying on the kitchen floor. She was visibly weak having been several days in the same position without eating or drinking.

A SAMU response unit applied emergency aid prior to moving the injured part to the Hospital de Sant Joan d’Alacant where she is understood to be recovering.