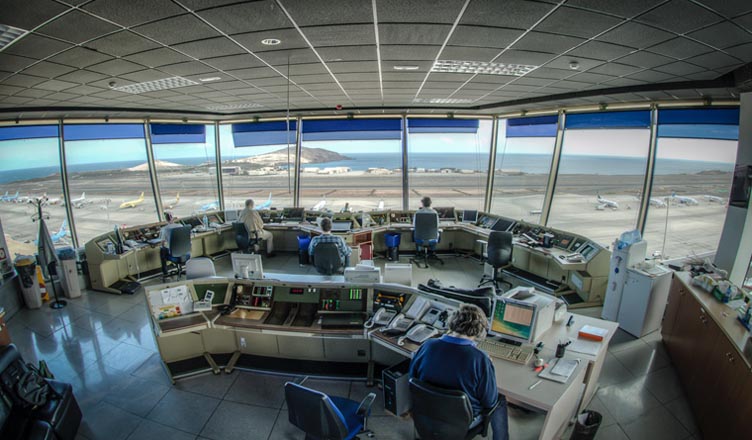 The Alicante-Elche Airport has become the first in Spain to obtain the certificate “Torre Avanzada” (Advanced Tower), and thus is now fully integrated into the European network of air traffic management, allowing greater predictability of air traffic moving into and out of the airport.

The scheme works through an exchange of information between the systems operations centre at the airport, the control tower and Eurocontrol, an organization that monitors and manages the flow of air traffic all over Europe, monitoring the demand and available capacity at all times.

The improvement in the quality of information allows for greater predictability of traffic, which will result in an overall increase in punctuality.

Attaining the appropriate endorsement has been a major challenge for the staff of Alicante-Elche Airport, Aena and Ferronats (the company that provide the air traffic control service), since certification was obtained in record summer traffic, with an average of 300 takeoffs and landings every day.