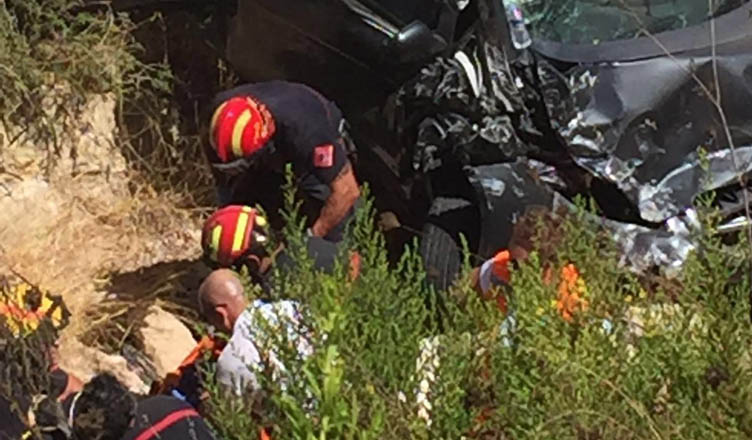 A joint effort by fire-fighters and agents from the Policia local went to the aid of a couple in their 70’s last weekend who were trapped in their vehicle that had overshot the road in El Presidente and tumbled down an embankment. 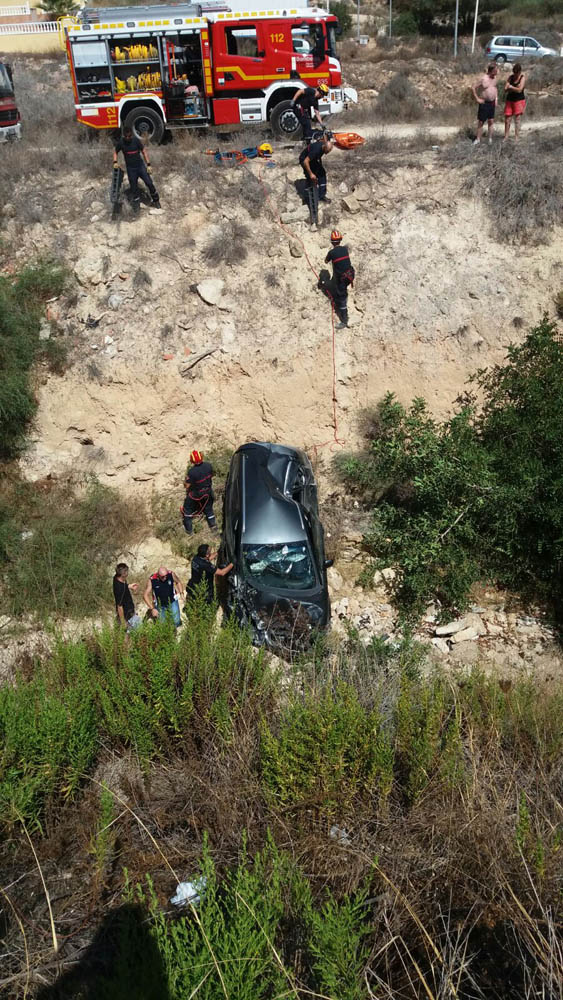 The driver is said to have lost control of the car, although the exact circumstances are not known, as it fell several meters down an embankment on the outskirts of the urbanization ‘El Presidente’ in Orihuela Costa.

Two crews of fire-fighters attended the scene which, with the assistance of several members of the Policia local, took them approximately two hours to free the trapped couple from their car.

T he two occupants, said to be foreign tourists, were transferred to the Torrevieja Hospital suffering from injuries of varying degrees.