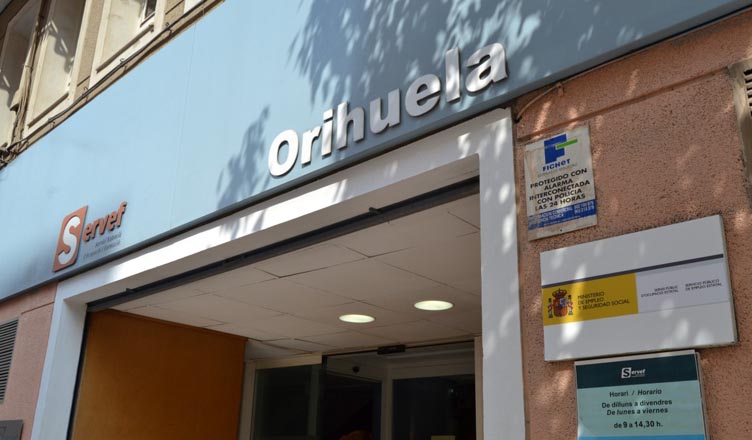 Following several consecutive months showing a gradual reduction the number of registered unemployed increased in the Vega Baja during August by 781 people, compared with the previous month, and currently stands at 29,496. In the main summer months traditionally it increases the number of unemployed by the end of the summer season and the halt of activities such as education or construction.

Unemployment rose in 24 of the 27 municipalities in the region, falling only in Benferri, Guardamar del Segura and San Miguel de Salinas. By contrast Orihuela was the city which showed the largest increase with an addition 162 currently unemployed.

By gender, of the 781 people who were added to the list by the Valencian Employment and Training Service (Servef), 528 were men.