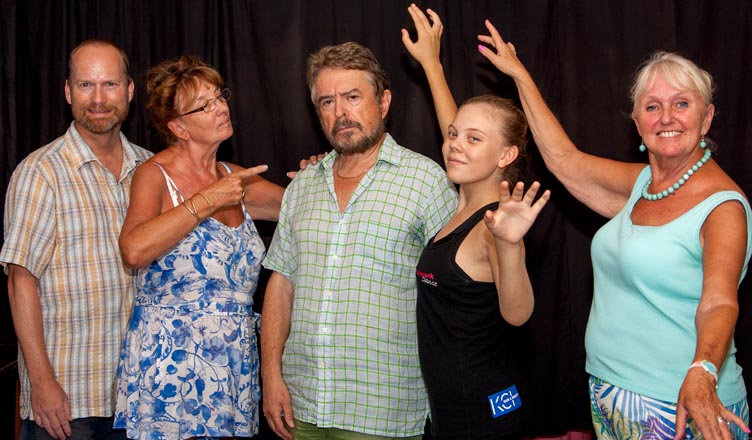 Following on from their sell-out summer musical “Fiddler On The Roof” STUDIO32 are now rehearsing their winter show, “A Christmas Carol – The Musical”. Based on the classic Charles Dickens tale this modern Broadway adaptation features lots of wonderful songs and some interesting new characters alongside the more well-known ones.

So why not start Christmas off with a visit to this wonderful show? It’s guaranteed to entertain young and old. Show dates are Wednesday November 30th to Saturday December 3rd at the Cardenal Belluga Theatre in San Fulgencio, all performances start at 7.30pm with doors open 7pm. Reserved seating tickets are now on sale, priced at 9 euros, and can be obtained by calling 642 080 258, by emailing tickets@studiothirtytwo.org , or from the following outlets:

Tickets are sure to sell fast so be sure to get in early and book your seat!