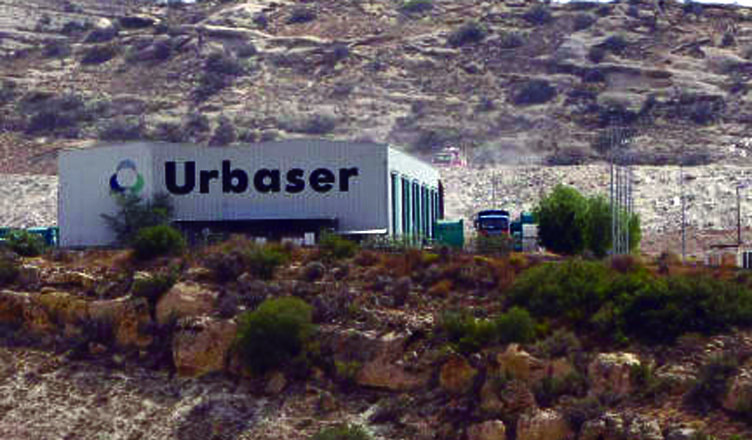 The National Police are investigating the appearance of a severed head and other body parts which were discovered in a rubbish recycling plant in Elche.

Workers first discovered the head on Wednesday night and immediately alerted the police. The site was cordoned off by the police whilst a thorough examination of the site was conducted.

During the search, the forensic team then found parts of both legs and human intestines, all believed to belong to the same person. The head had a “clean cut” to the neck whereas the legs were cut below the knees.

The victim is described as being a man of around 40 to 50 years of age and with red hair, and is believed to not be Spanish but of foreign nationality. The firs hypothesis is that the victim has fallen foul of some kind of gang war or vendetta, although the investigation remains open.

The facility receives waste from several municipalities in the south of the province, but in the area where human remains were found containers from Elche, Aspe Monóvar, Hondón de los Frailes and Torrevieja are unloaded.

Following a thorough search of the area where the head was found, the investigators are still trying to pinpoint where the body parts came from, and where the remaining pieces might be, although they are of the opinion that the torso and arms, as well as the rest of the legs, are not at the recycling plant.