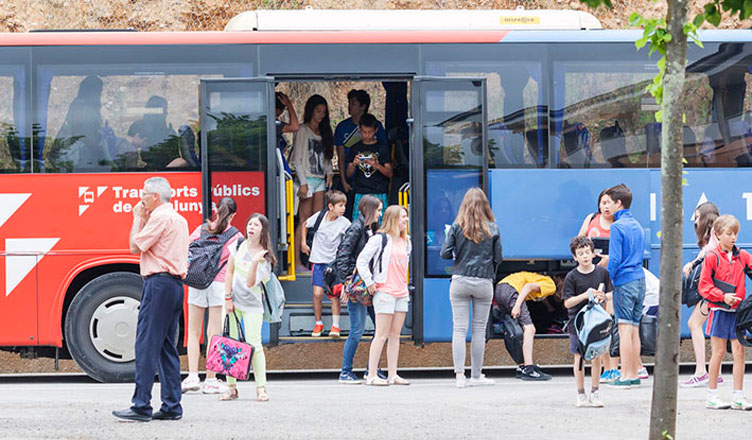 The Ministry of Education has tightened the conditions for the granting of free transport to students who reside less than three kilometres from their schools.  This is a similar measure to that introduced on the Orihuela Costa last year which met with such opposition from schools and from parents.

Last year, the Consell left schools and municipalities to make their own judgements on the granting of such transport but now they seem to have changed their stance with the decision that the 3km rule will apply to all schools and transport throughout the autonomy.

The change was unveiled last week by the president of La Federación de Padres, Enric Valor, Raul Alos, and the spokesman for the APA’s in Torrevieja, Francisco Pacheco. They said that, according to preliminary data collected by parents, up to 75% of students who were able to use the free bus system last school year will now be excluded from it.

Many parents who say they have contacted schools to find out just how the measurements will be taken have said that they were refused the information.

Within hours of the announcement being made a number of schools, together with the Federation of Parents, issued a denuncia on the consell whilst requesting a meeting with the Ministry to try to clarify the situation prior to the start later this week of the new school year.

They warn that unless the new rules are made absolutely clear within the next day or two there will be absolute chaos in the city as many dozens of children will queue for free school transport on the first day of school only to be refused by monitors.

They say that it will be foolish to apply the 3km rule across the board as many children living within that distance, and who will now be required to walk to school, will be have no option but to walk across busy carriageways and along dangerous roads that don’t have adequate footpaths putting their lives at danger on a daily basis.