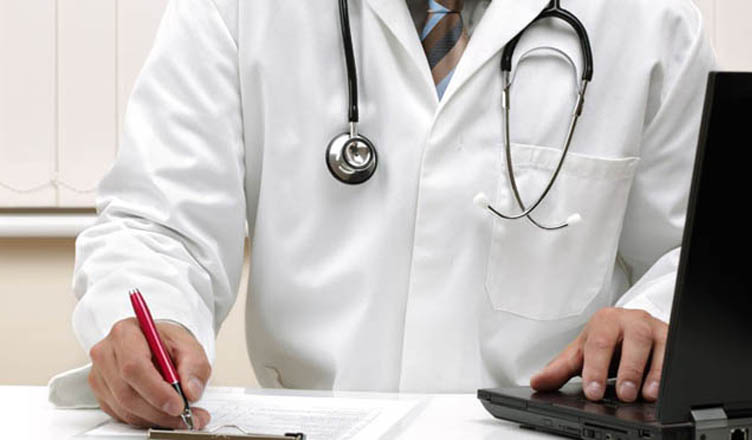 Police have arrested a man who allegedly practiced as a doctor in an underground clinic in Torrevieja despite not being accredited as a doctor or a medical practitioner. The arrest was made last week by officers from the Valencian Generalitat.

Following complaints made to the regional police from patients who were “dissatisfied” with the care at the centre an investigation confirmed that the man had no formal qualifications.

During an inspection by police carried out at the centre, where most of the clients are said to be British, the officers found all kinds of medical equipment for the treatment patients as well as material and apparatus for performing analytical treatments that the practitioner undertook. It was also found that neither the clinic nor the alleged doctor was registered in any official agency of Valencia or of Spain.

The regional police arrested the man, who was later transferred to the judicial authority in Torrevieja.

The investigation is part of the Ecosub operation carried out by the Police from the Generalitat, into the underground economy that aims to fight against unfair competition, labor exploitation, fraud and tax avoidance. So far, this year, 210 illegal activities have been closed down and 47 arrests have been made.

In May of this year a doctor was arrested without adequate health certification or qualifications who worked as a professor at the School of Physiotherapy of Valencia (University of Valencia). He was caught in full whites in Figures Hospital.