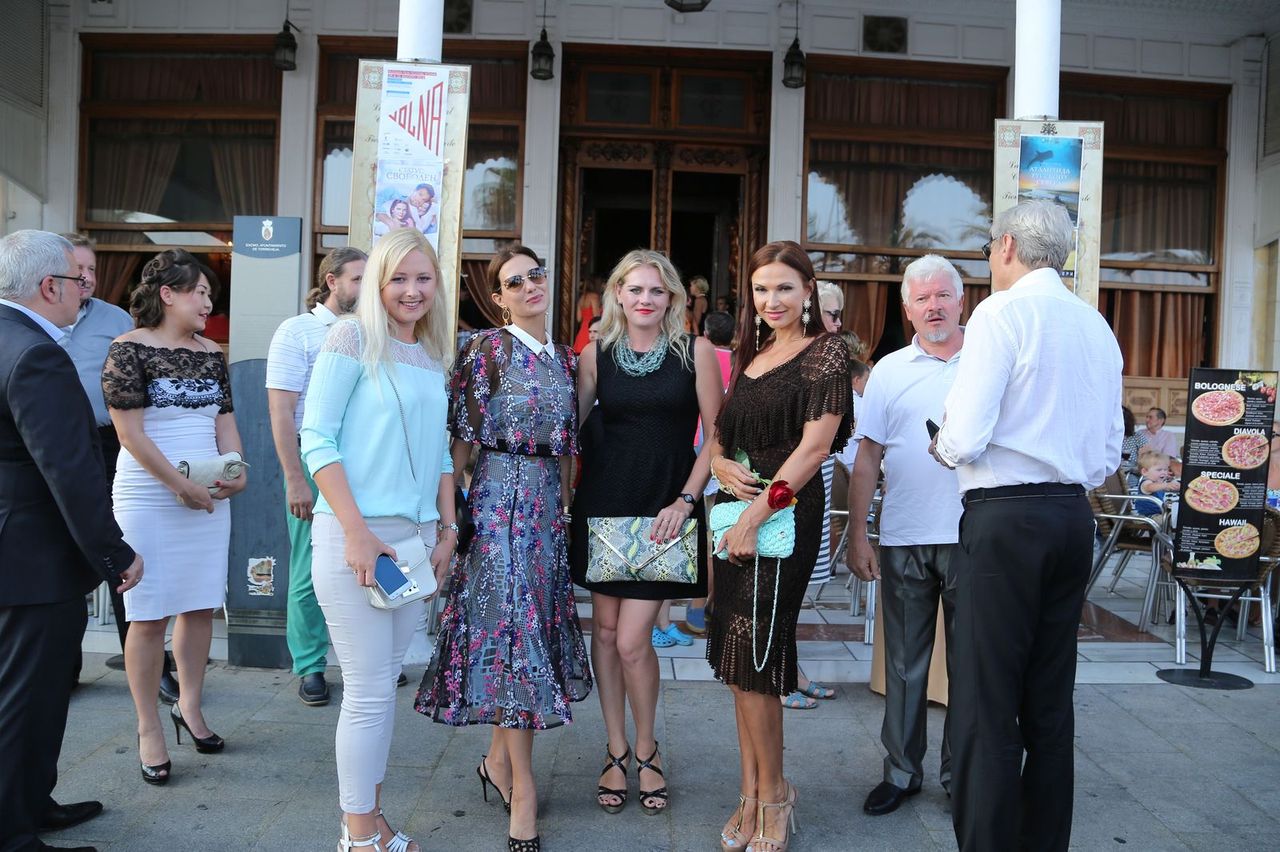 The main hall of the Torrevieja Casino hosted the second edition of the Russian Film Festival ‘Sol’ on Tuesday afternoon. It was attended by organizers, personalities for the Russian cinema as well as many members of the Torrevieja public who were all extremely keen to be involved with such a glamorous event.

In proper cinematic tradition a red carpet stretched into the Casino providing a gateway for those who were attending the event, including Yana Anosova and Anna Semenova, actors of international fame together with the Russian-born Maria Shukshina, Alexander Mikhaylov, Ekaterina Klimova, Yana Anosova, Evelina Bledans and Gela Meskhi.

The festival was also attended by the Vice President of the Provincial Government, Eduardo Dolon. Who was attending with councillors of the government team, Victor Ferrández and Carmen Morate and PP councillor, Agustina Esteve.

Following welcoming speeches from the director of the Festival, politicians, producers, actors and the president of the “World Globus” Association and the organizer of the event, Tattiana Semenova, there were performances by dancers, choreographed by Alexey Vayner and Erika Laub. The Valencian Champions of Latin dance then undertook a demonstration of their skills before singers Minskaya Anastasia and Yana Anosova took to the floor as they provide an act full of Hollywood glamour. Following a break for refreshments the guests then sat down for the screening of the film that opened the festival ‘ Status.Svoboden (‘Estatus.Libre’).