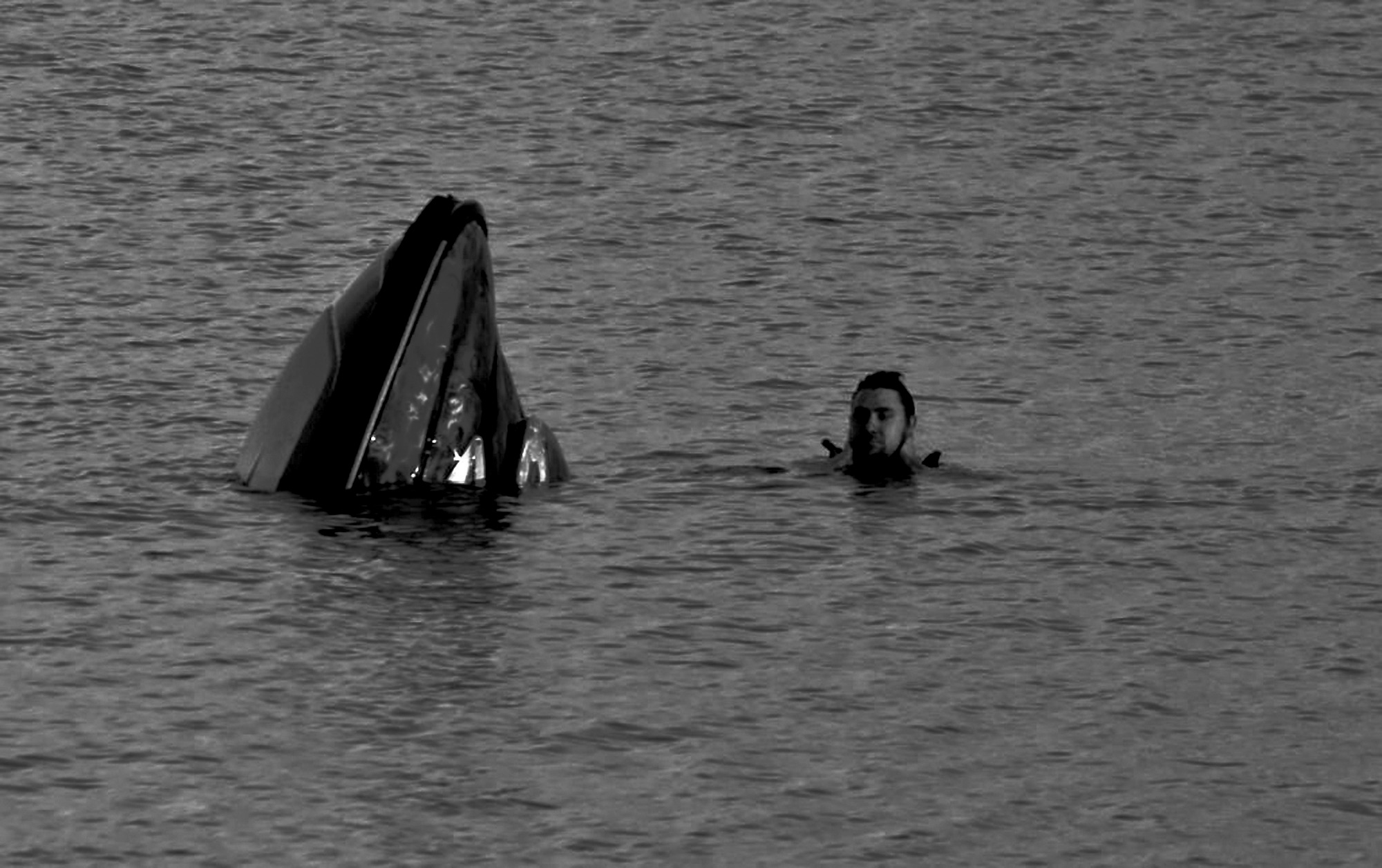 Two members of the Policia Local rescued three occupants of a jetski on Wednesday evening one of whom was a seven year old boy.

The three had got into difficulty when their craft broke down at about 9pm in the evening and in little or no light.

At the time there were no lifeguards on duty and the nearest coastguard patrol was approximately six kilometres away.

The alarm was raised by a member of the public who said that he was watching from the beach of La Mata and Cabo Cervera and he could see a small craft that was in trouble and drifting out to sea.

One of the policemen, with skills in first aid, then jumped into the water in an attempt to make his way toward the jetski. His partner, without losing sight constantly moved the patrol car so as to keep both his colleague and the jetski illuminated in the main beam.

The agent initially pulled the child to safety buoyed by the lifejacket that he was wearing, before returning to the jetski to help the other two, one of which was a 21-year-old who was completely exhausted by his attempts to reach the shore