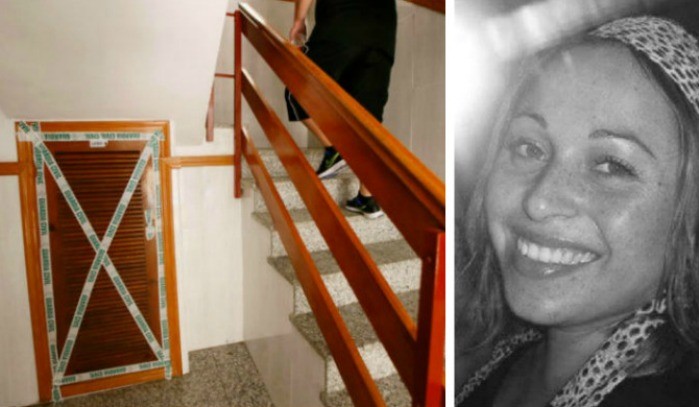 The body of a 32 year old woman who had been missing for over 2 months was found in Torrevieja on Wednesday.

Discovered by the Guardia Civil sealed up in a meter room,  in an apartment in Calle Ramon y Cajal, the woman, a Chilean national, was identified as Johana Bertina Palma Gonzalez, a mother of two children aged 12 and 5, who was first reported missing on 13th June.

Following the discovery of the body, which was said to be in an advanced state of decomposition, the Guardia arrested the woman’s husband as the main suspect in her death saying that everything indicates that finding is a homicide. According to local government spokesman, Juan Carlos Valderrama, the husband is subsequently reported as admitting his guilt saying that he simply pushed her during a heated argument and as she fell she hit her head.

In searching for the woman the Guardia had previously questioned many of the residents of the property and following reports of a strong odour emanating from a stairwell which they decided to look at a little more closely.

It was at that point they discovered the body buried in small alcove under the stairs which houses the water boiler. The body had been pushed to the back of the small room where it had been covered in bricks and cement in a crude attempt to seal it off. It was said to have been found in an advanced state of decomposition.

The Guardia were assisted by both the Policia Local and Torrevieja firefighters in removing the body which was subsequently taken to the Forensic Institute of Alicante where a post mortem is currently being carried out.

After Johana was first reported missing her mother, Rosario Gonzalez, moved from Chile to Torrevieja to assist with the search where she made dozens of appeals on Facebook and on local sites for help in finding her daughter, the most recent of which was last Saturday, on the 2 month anniversary of Johana’s disappearance. She said that she received little help from her husband, 37 year old John Charlie LT.

Many government authorities in the area held up to 3 minutes of silence both in memory of Johana and as a protest against gender violence.  In Torrevieja the mayor, José Manuel Dolón, accompanied her mother as well as a number of relatives and friends, saying ‘everyone was worried while Johana was missing and unfortunately it has come to a sad and dramatic end’. 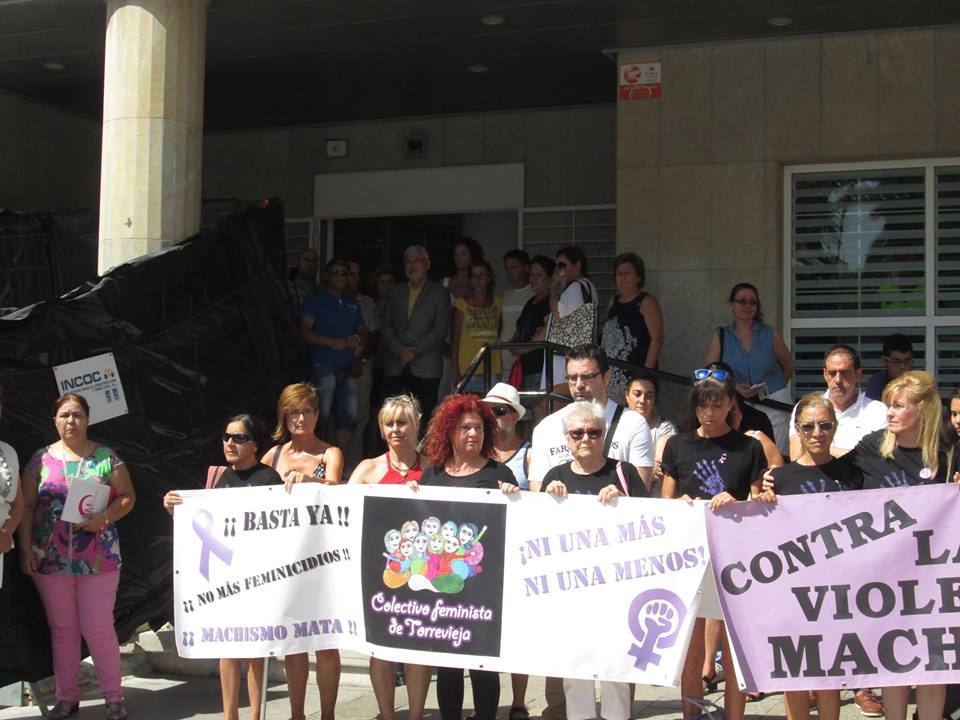 There was 3 minute’s silence also held outside the Valencia Palau de la Generalitat where the vice president of the Valencian Government and Regional Minister for Equality, Monica Oltra, said that the death of Johana is “a blow to the entire society.” She urged “break the silence where male violence occurs” and denounce the attackers, who she said “have the whole of society against them.”

The death of Johana raises to 29 the number of women killed through gender violence in Spain so far in 2016, four women less than during the same period last year.