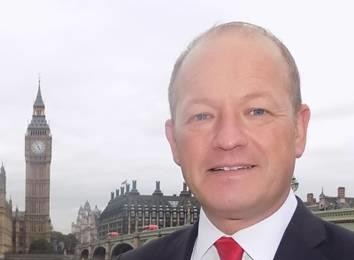 Rochdale MP Simon Danczuk was arrested in Algorfa by the Guardia Civil on Sunday evening amidst reports he attacked ‘selfie queen’ estranged wife Karen in an incident of domestic violence.

The politician spent two nights in Orihuela police cells before appearing in the Number One Court of Violence against women, in front of Judge Rosa Maria Villegas, on Tuesday morning. 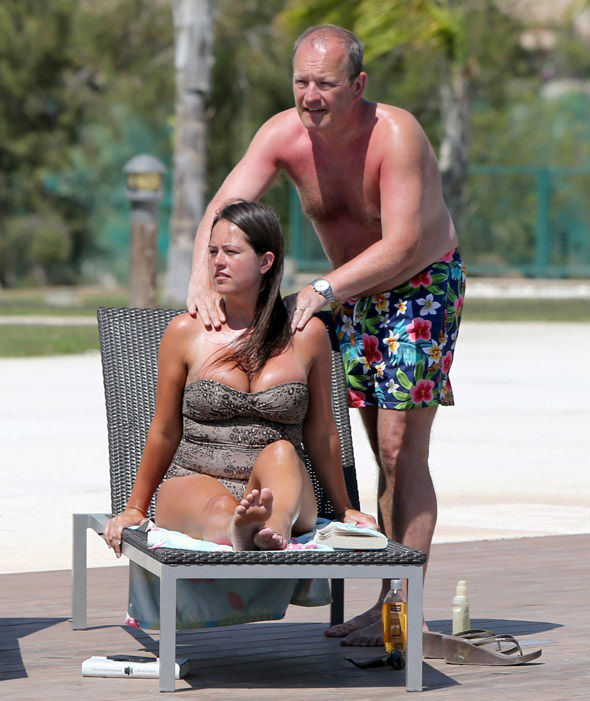 He admitted that the raised voices could quite probably be heard by residents of the area, as a result of which the security forces were called.

However Mrs Danczuk failed to ratify her story in court and the case was dismissed on the grounds that the allegations had not been sufficiently proved.

The Rochdale MP was suspended by the Labour Party in December after he admitted sending lewd texts to a 17-year-old girl.