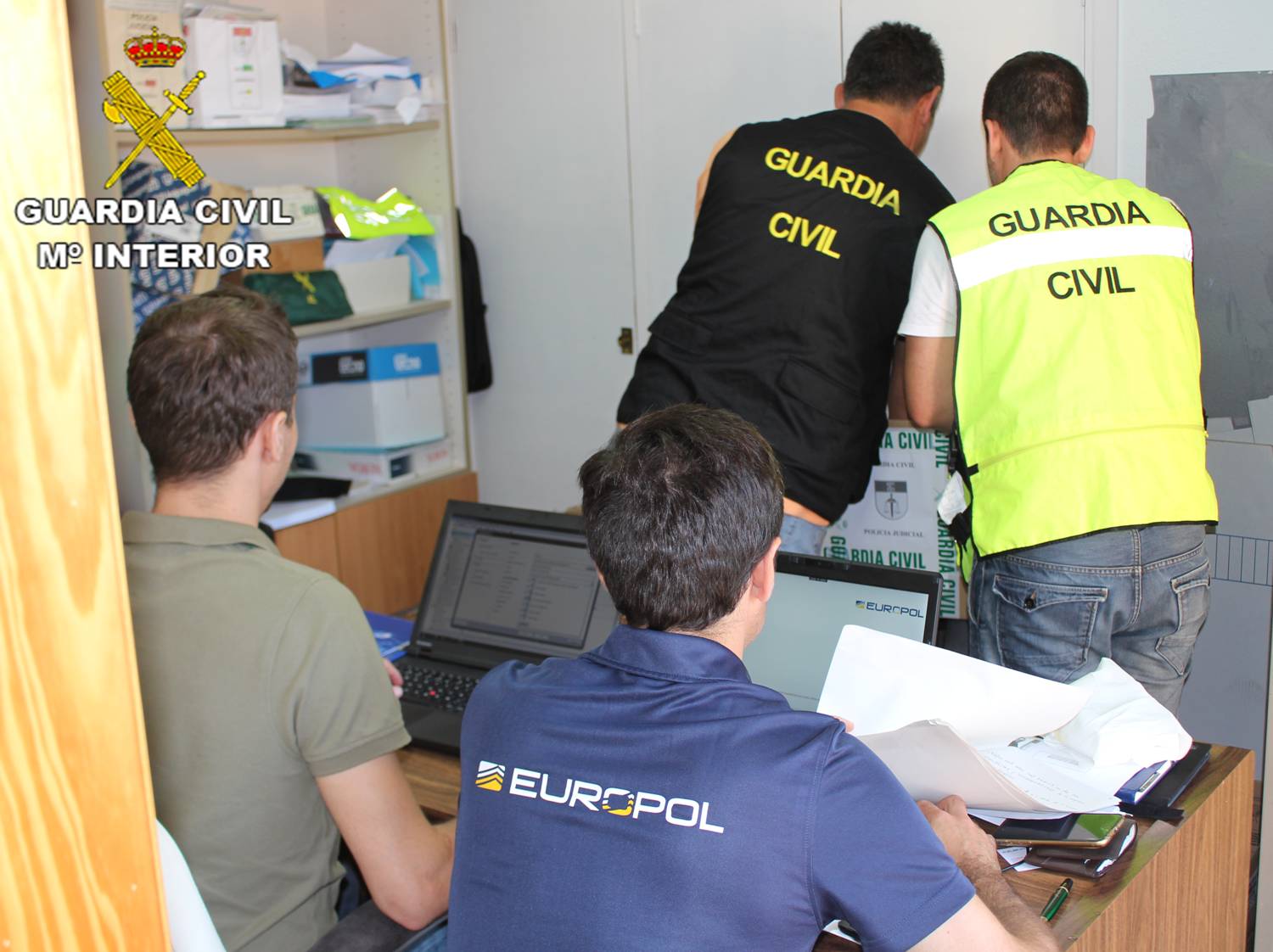 In collaboration with the European Police Office (Europol), the Guardia have dismantled an organized group dedicated to the theft of Land Cruisers for the subsequent illegal sale in Lithuania. Although based in Guardamar del Segura and Pilar de la Horadada the gang are understood to have operated across the whole of Spain as well as across into France, Poland and Germany. Agents estimate that the value of the stolen cars amounts to 430,000 euros

The alleged perpetrators are understood to be eleven Lithuanian nationals aged between 28 and 63 years although only six have so far been detained, of which five are currently in police custody. All have been charged with the crimes of vehicle theft, theft of documents, falsification of documents, and belonging to a criminal organization. The operation is still open and further arrests are anticipated.

The gang themselves were employed in a number of different tasks. Some were engaged in the theft of documentation, other members of the gang were responsible for stealing the vehicles, the duplication of plates, and the subsequent transfer of the vehicles into Lithuania where they were sold on.

To date, the agents have recovered 14 stolen vehicles.

Dog dies and two fighting for life after poisoning in Los Balcones, Torrevieja

Crowds flock back to Torrevieja as winter temperatures set to drop

Azscore can offer all the latest football scores

Why Financial Planning is Important in Business