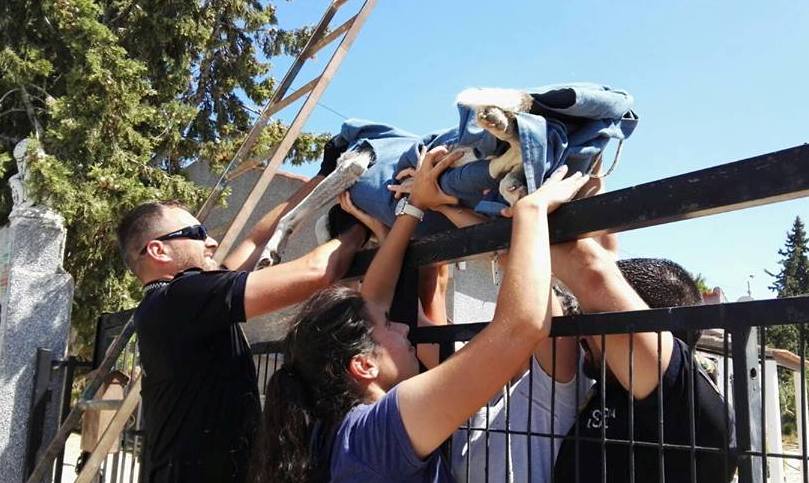 Officers from Orihuela Local Police acted quickly this week and managed to prevent a potentially fatal situation after a couple attempted to rescue their dog who had fallen into a water channel.

The incident happened last Sunday at around 21:30 in the Arneva area of the municipality when the dog accidentally fell into a ditch filled with water.

Although the depth of the water was around 1.5 metres, the unseen currents made it potentially deadly. Trying to hold onto the dog, it was becoming increasing difficult for one of the owners who was dragged into the water. The partner immediately alerted the 112 emergency centre who despatched the police, ambulance and fire service.

First on the scene, the police officers formed a human chain, joined y the fire fighters, and managed to rescue both the female owner and the dog successfully, the prompt action saving the lives of all. 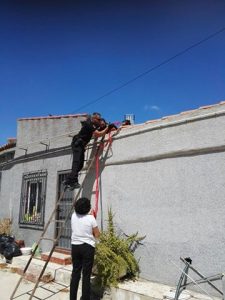 Meanwhile, on Friday, officers were called to a home where a dog had been left alone after the owner was hospitalised with an illness.

A judge authorised their entry into the home where the officers were able to rescue the dog and hand it to the Asoka animal welfare group to look after until the owner could continue with the animal´s care at their own home.