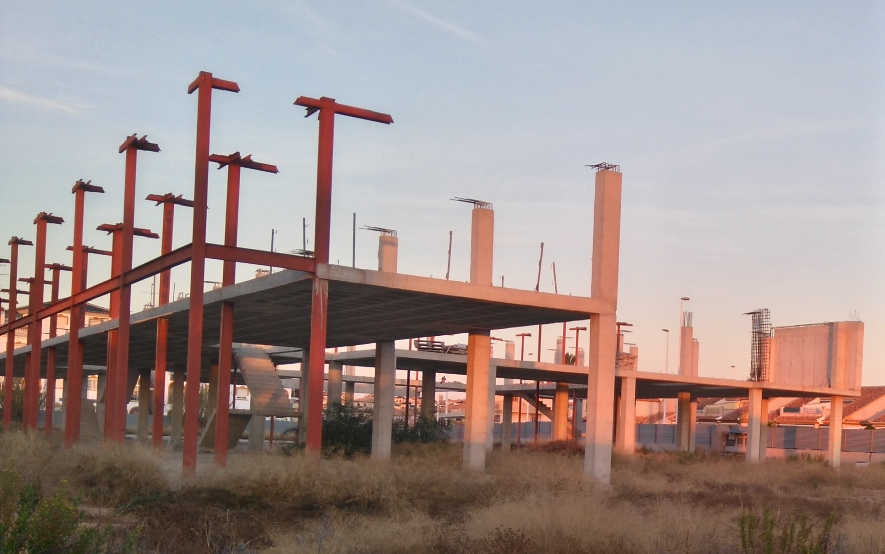 Once again Orihuela politicians are demanding a better deal for the coast as the spokesman for  Compromís, Cayetano Portugués, calls for better and improved emergency services, not only medical but police, security and especially fire..

He specifically made the point that there is a lot of dry scrubland and tinder across the coastal area, presenting a very real danger of the outbreak of fires, something that was borne out by the episode we saw in Los Dolses last Tuesday.

Fortunately that particular occurrence didn’t threaten the neighbouring urbanisation but a change in the direction of the wind would have presented a completely different scenario.

The spokesman regretted “the dereliction of duties” from members of Bascuñana’s PP government team in Orihuela because “while others are working hard to improve the region, too many PP councillors are just sitting on their hands making no progress at all.”

Cayetano Portugués was making his appeal direct to la Diputación de Alicante and the Orihuela consistory.

Perhaps when and if Bascuñana ever considers the Compromís request he might also deliberate on the state of Orihuela’s roads, green areas, parks and an awful lot more which have seen absolutely no improvement during his 18 months in office.

I seem to recall attending the mayor’s very first press conference following the formation of the new Orihuela government in which  Bascuñana said that during the next four years he would work ‘with honesty and integrity’ to improve the situation of all of the residents of Orihuela and the coast.

Well 18 months on Mr Mayor, if you are to keep your promises to the people living on the Orihuela Costa I would suggest that you have got quite a lot of progress still to make.