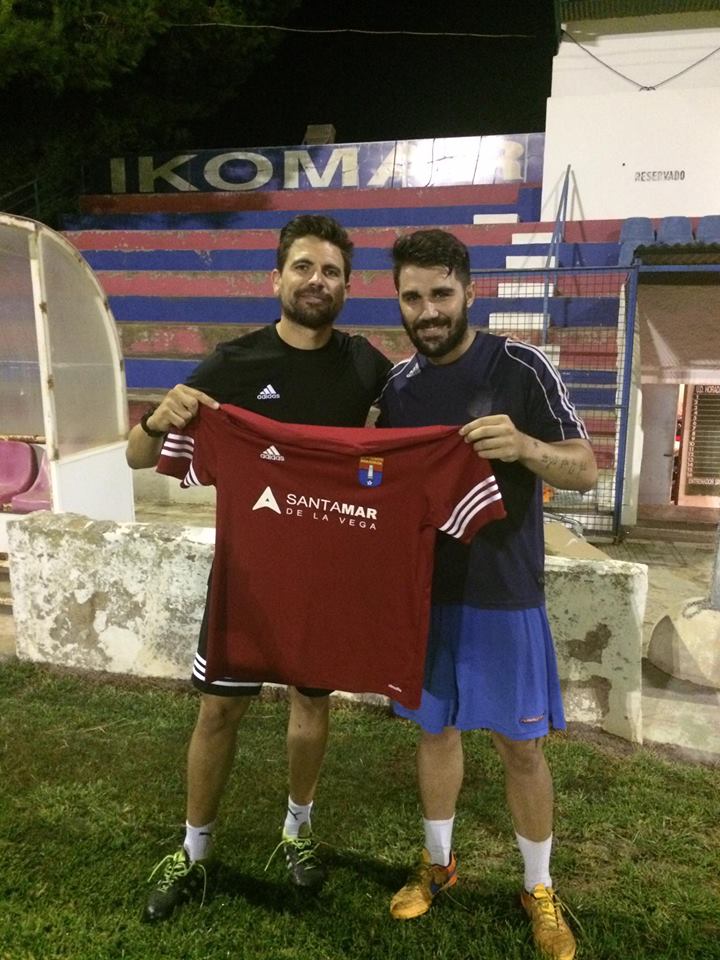 BRAZILIAN striker Vazquinho returned to his old stomping ground on Friday (Aug 12) when pulling on the shirt of CD Montesinos against Atletico Catral at The Municipal Stadium, Los Montesinos, under new coach Camacho.

Vazquinho, a former player of the season and leading goalscorer at the Vega Baja based club, has returned to the Segunda Grupo Regional outfit after spending last season at Sporting Saladar, having been signed by Monte’s ex-coach Juanpe.

Camacho – the third manager in three years – replaced Roberto Cases who departed at the end of last season to take charge at UD Horadada.

“We are hoping that all goes well ahead of the new season under coach Camacho. We are all committed to the cause,” CD Montesinos player Dani O’Rourke told me.