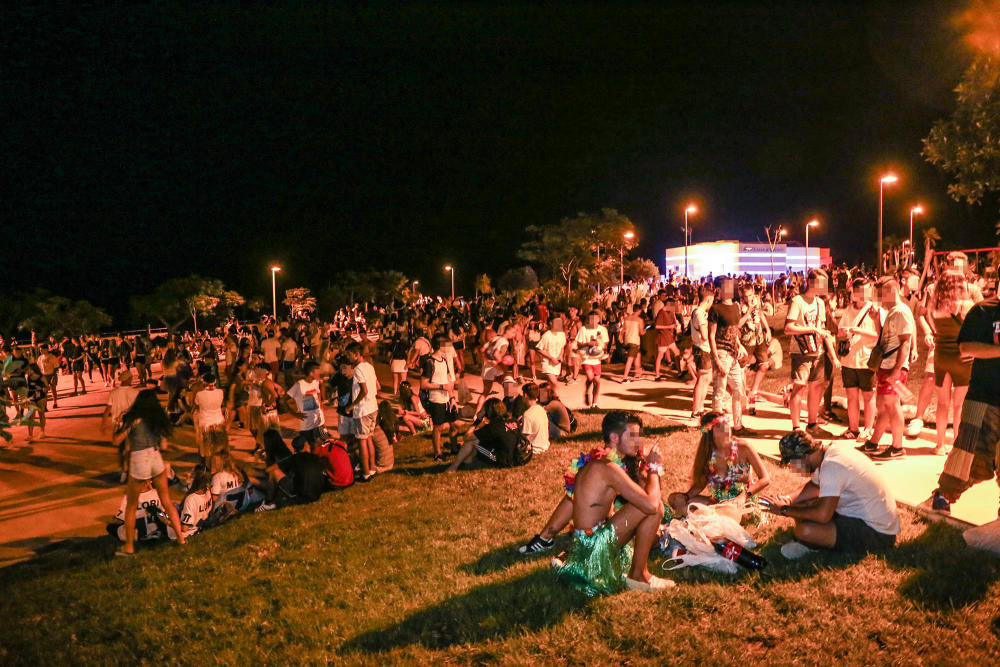 A large deployment of police in Campoamor last Wednesday was enough to disperse the large crowd of youths that gathered to party, despite the cancellation of the Campoamor Music Festival, the macrobotellón, held annually in the area.

Despite the cancellation the event it was still being advertised on social network sites resulting in approximately a thousand youths still arriving in Campoamor from across the Provinces of Murcia and Valencia, where instead they were expecting to celebrate a costume party.

However, the large deployment of officers from both the Orihuela Policia Local and the Guardia Civil, which had been in place since the late afternoon, was enough to convince all but the most demanding, that they should attempt to develop a ‘plan B’.

Unfortunately for the people of Mil Palmeras this is exactly what they did, descending on the small seaside town in cars, on bikes and on buses, where they were determined to start an alternative party.

The City of Orihuela made these costume parties and macrobotellones illegal last year when they fenced off the entire area, redirecting participants across to the other side of the N332 to the vicinity of the festival. 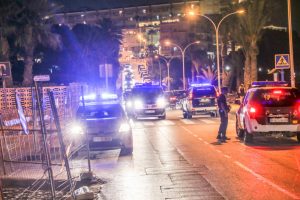 However, this year, after the cancellation of the festival and the convening of the Xairo nightclub, young people sought an alternative to enjoy this summer carnival that has become a generation tradition after generation, to the despair of the neighbors, who see disturbed their particular area of relaxation during the holidays.

The decision of the youths to move south was somewhat of a surprise to the local police in the parent town of Pilar, with all the reinforcements having been focused on Campoamor so as the “avalanche” of party goers got underway at midnight there was little that the authorities could do to effect control.

At short notice they were only able to provide 11 agents in six patrols, who toured the site to ensure the safety of the partygoers, residents and tourists in the area.

However with most youngsters having fun the event was tarnished by a stabbing incident that occurred at about 6am leaving one celebrant injured and in hospital. 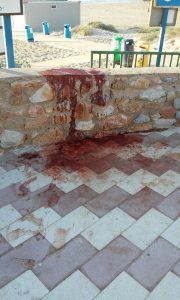 According to police sources, the youth received several stab wounds with a knife during an argument between a group of young men. Fortunately, despite the large amount of blood, the individual was able to make his own way to hospital. It is understood that there have not been any arrests.

Cleaning services were on hand by early morning to remove traces of blood as well as to carry out an urgent clean with the deployment of more than 20 staff and 6 vehicles so that bathers could enjoy their day in the sun.