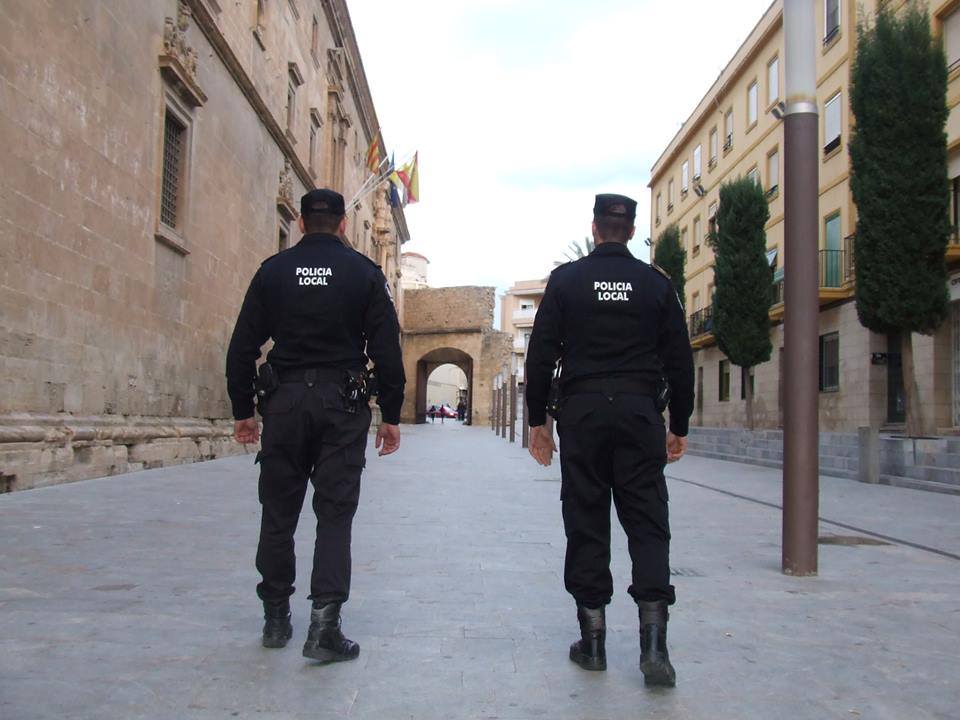 Policia Local Agents of the Panel of Public Safety (GESC) last week arrested a 31 year old man from Orihuela for an alleged crime against public health.

They initially suspected foul play when they saw the man running out of a shop at 9pm last Tuesday evening. On challenging, the individual ran to his vehicle taking off at great speed. As he drove away he threw a package from the car which was later found to contain a large quantity of cannabis suggesting that the drug was not for personal use but for dealing.

Following the arrest the man was detained in Orihuela where he was later found to have a criminal record.