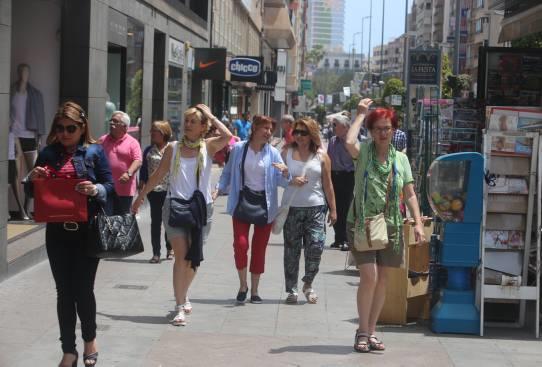 Gabriel Echavarri, who fills the positions of both mayor and the councillor for commerce in Alicante,  has reopened the debate in the city over Sunday shopping.

With the support of Compromís he has now entered into discussions with the Ministry of Economy and is in the process of developing a definitive framework of business hours in Alicante that would expand the opening hours of those traders wishing to participate on Sunday throughout the whole year.

Although Compromís support the Government in the talks the party insist that any agreement must ensure that employees are made to work no more than 11 Sunday’s or public holidays per year.

El Corte Ingles, which already trade on Sundays, said that when introducing the additional day the decision resulted in the employment of an extra 200 staff so if this were replicated throughout the city it would have a tremendous boost on both employment and on commerce.