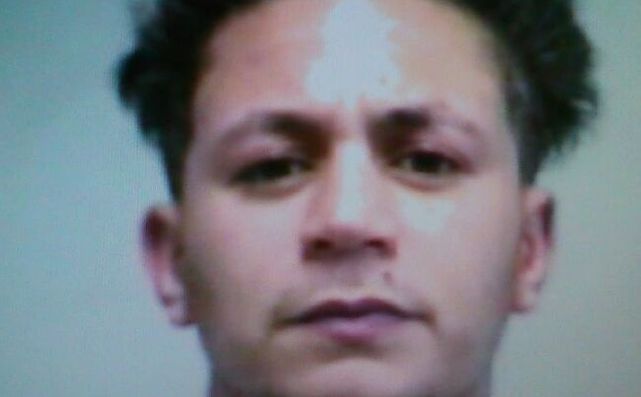 Belgian Police have alerted Spanish authorities of a “radicalised and armed” fugitive heading to Spain.

An international arrest warrant is in place for Ilias Zohrie for attempted homicide after a failed attack on a nightclub in Antwerp and the attempted murder of the Coroner for Gieselinck, France.

Zohrie, a Belgian national born in 1988, is described as “extremely dangerous” and has absconded from Belgium reported heading to Spain on Wednesday of last week. All inbound ports, airports and transit points have been put on alert, although it I believed that Zohrie will be travelling through France, possibly on Moroccan papers.

The authorities are also on the lookout for three vehicles which they believe might be used to transport the fugitive, an Opel Corsa or an Opel Astra, both of which display the number plate 1JNT244, or a Volkswagen Golf, registration number 1FKC916.

Anybody who sees a person who looks like Zohrie, or any of the vehicles mentioned, should contact the security services immediately on the multi-lingual emergency number, 112, or 062 direct to the Guardia Civil for those who speak Spanish.