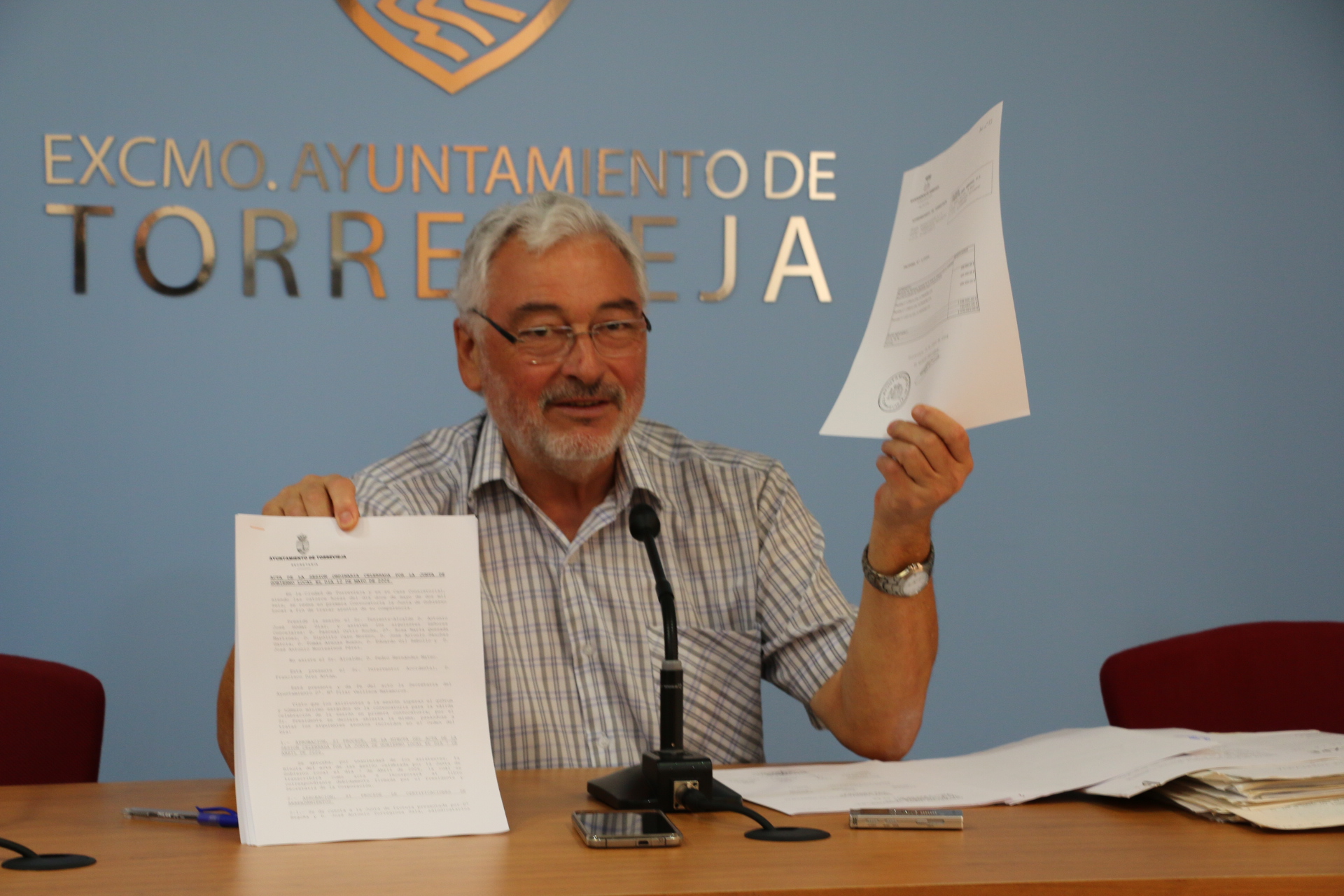 Torrevieja’s mayor has taken the unusual step of making public the salaries of all city councillors during 2014 and the first 6 months of 2015 in what he described as an initiative which demonstrates that the is completely dedicated “to open government and transparency.”

With this initiative the mayor says that the usual practice of concealment, that has been practised by the Partido Popular for the last 25 years, is now at an end

“Everyone has the right to know what the mayor and council members are costing local taxpayers, be they government councillors or members of the opposition,” he continued.

And just to provide an example of where your money is going, Eduardo Dolon, the PP mayor prior to the last municipal election, was paid a salary of 68,000 euros during the year which increased to 91,924 euros after the payment of social security.