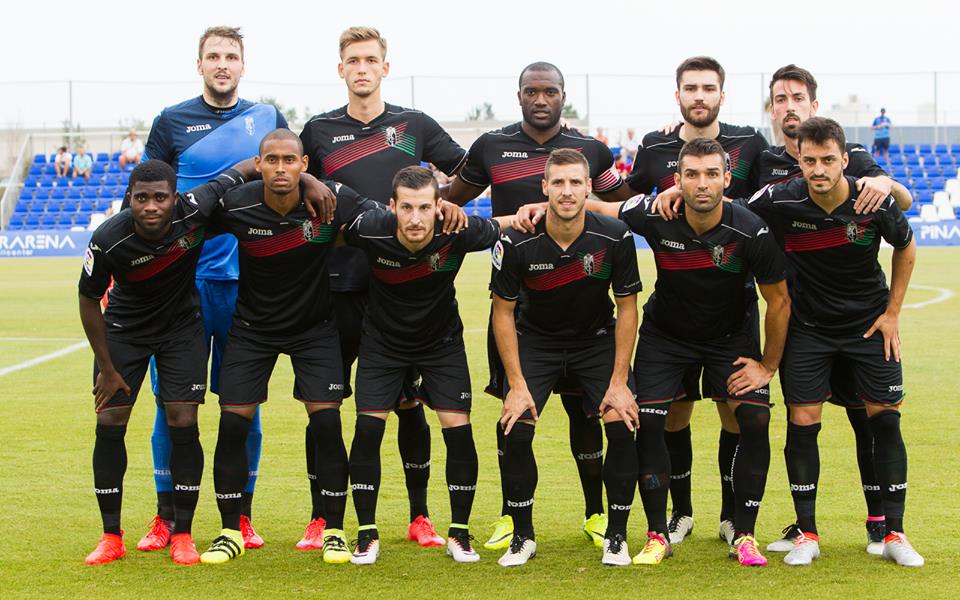 Bristol City came of second best last week in their pre season friendly as they lost their 100% pre season record against La Liga club Granada CF in front of over 1000 fans at the Pinatar Arena. City were certainly competitive against a strong outfit who moved the ball quickly, but were undone by goals in each half from Gabriel Silva and Javi Marquez.

Encouraging for City manager Lee Johnson who found there was not a great deal between the teams at any stage during the fixture.  City were a danger on the counter-attack with the speed and directness of Kodjia, but were struggling to convert promising breaks into really standout chances.

City flew back to UK at the weekend after enjoying a week of pre season training at La Manga.