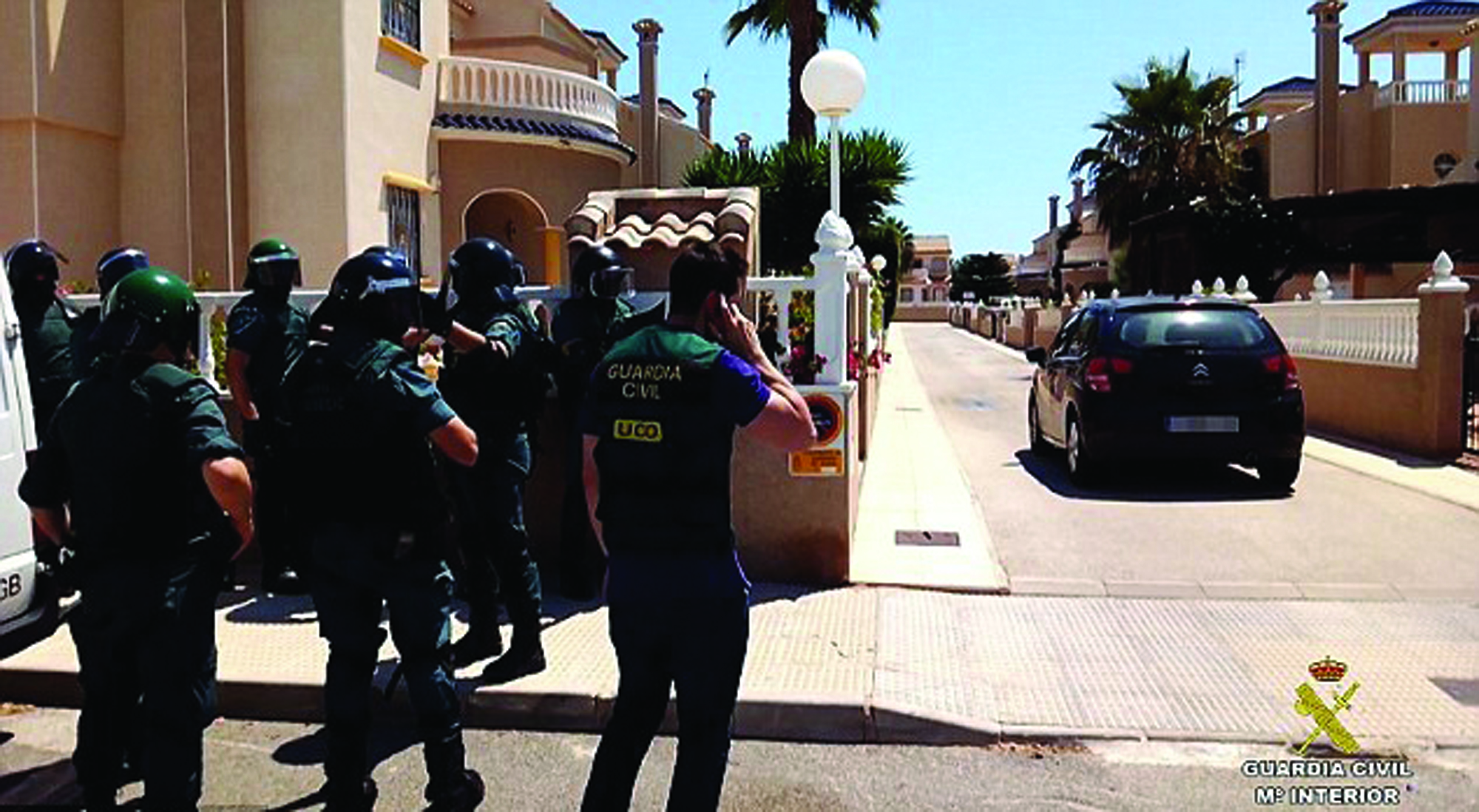 Officers from the Guardia Civil in Torrevieja have freed a German man who had been kidnapped and forced to remain in his home for the last 2 weeks.

The officers were alerted to the incident by the man´s sister who had received a call from the kidnappers demanding money in exchange for the release of the man.

When officers arrived at the scene they found the man locked in a room of the house and showing clear signs of malnutrition, and showing signs of having been beaten. One of the alleged kidnappers were present at the property, although they tried, and failed, to escape.

The officers subsequently arrested 5 people, 3 men between the ages of 26 an 35, and 2 women aged 26 and 37, all of whom have been remanded in custody. The investigation remains open whilst officers investigate a number of other related offences.