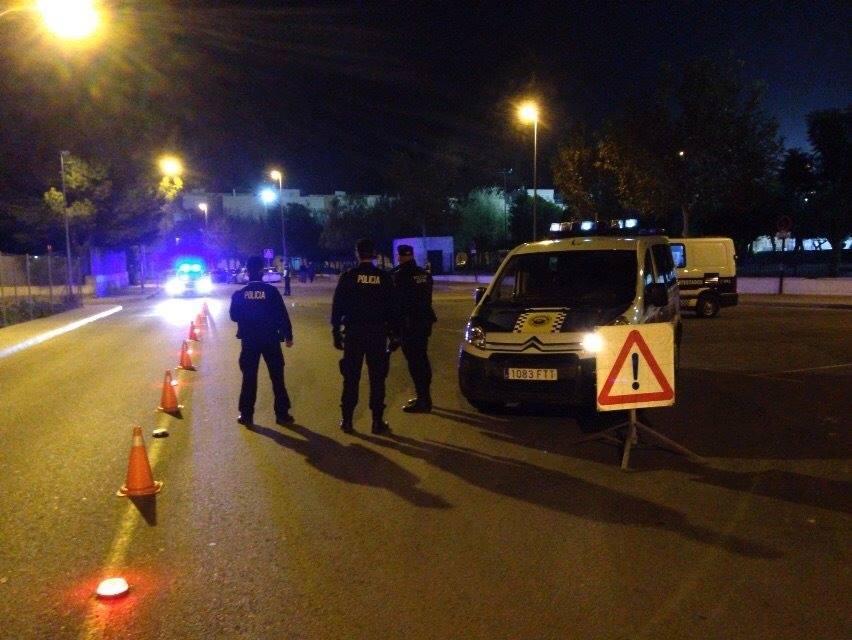 Officials in Pilar de la Horadada reported that they had accepted the recommendation of the Director General of the Valencia Security Agency and will purchase 27 bulletproof vests for the use of the Policia Local. The agreement was approved by the council last Wednesday and will cost in the region of 13,000 euros.

In providing details of further approved expenditure the municipal spokesman, Alfonso Armenteros, said that the mayor, Ignacio Ramos (PSOE), also authorised the purchase of 20 computers for Horadada Council’s Administrative Centre located within the sports centre, for which 9413.80 euros has been allocated. The computers will be used for training activities that are regularly organised by the Department of Employment.

Expenditure on social aid has also been approved, to the sum of 2,790 euros, which will be allocated to five families in the municipality to cover the cost of their residential water and electricity supply. A further 1,350 euros will be used to supplement the basic income of a small number of residents living on the poverty line while 500 euros has been allocated in order to provide a hearing device for a local man who is particularly hard of hearing.

Following the budget meeting the mayor, Ignacio Ramos, took the opportunity to visit the group of employees who make up the street cleaning and environmental teams that are seen operating around the town.

As well as chatting to many of the individuals the mayor also spent time looking over a selection of their new equipment whilst it was demonstrated in operation. He then congratulated the 55 members of staff who provide the service saying how well they are thought of by the people of the town as they go about their daily tasks of keeping the streets clean, particularly during the summer season, when Horadada receives thousands of additional tourists into the area.

Ramos said that all residents “should endeavour to maintain a clean and attractive environment in Pilar de la Horadada which helps the people to remain positive about the town and to enjoy the surroundings in which they reside.”