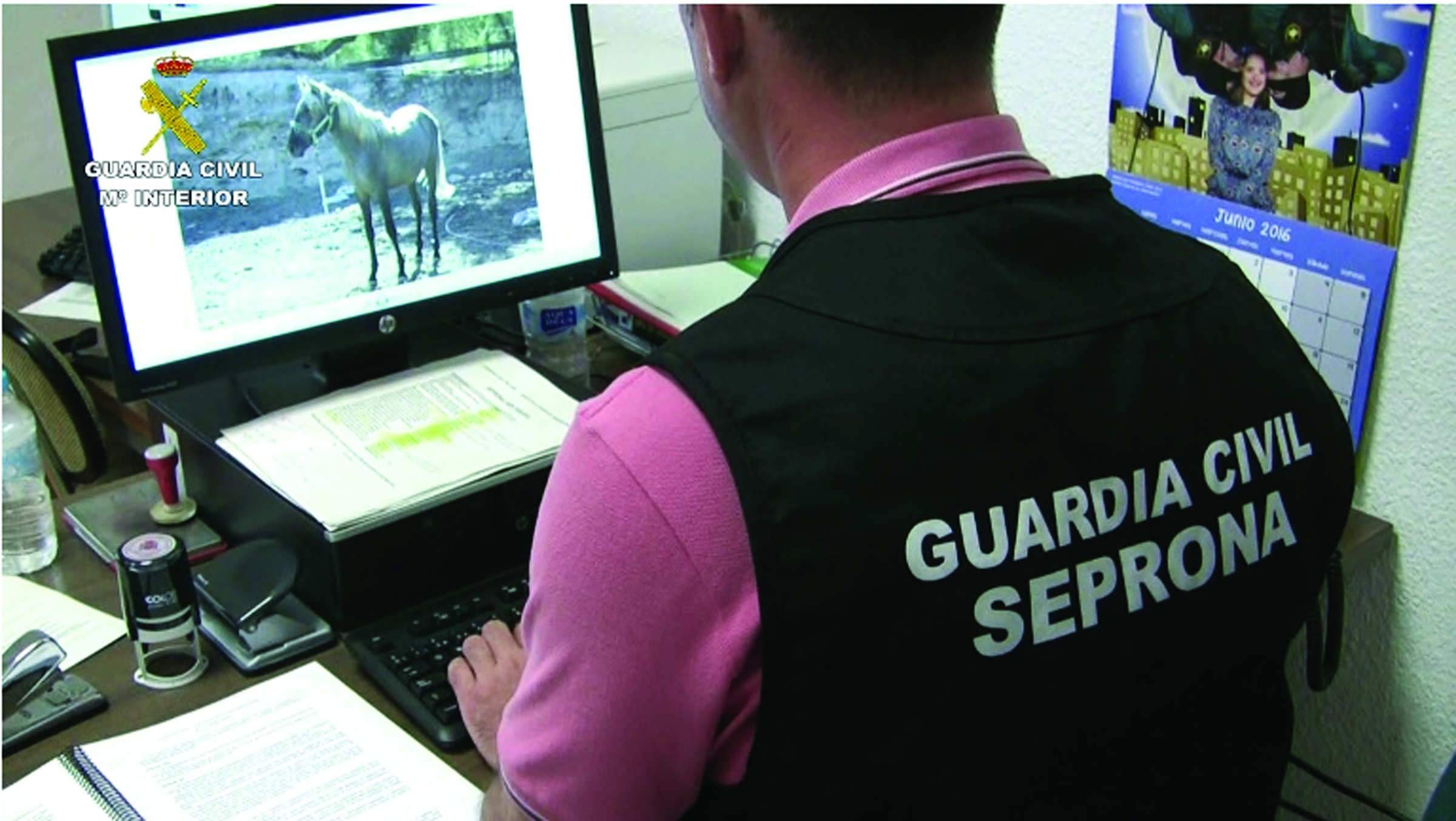 The Court of Alicante has launched a pioneering programme in Spain for the re-education of offenders who have been convicted of mistreating animals, which aims to stop such individuals from re offending.

This was announced yesterday by the President of the Court of Alicante, Vicente Magro, who explained that the initiative, a nine month training course, is already in place for cases of gender violence or traffic offenders. 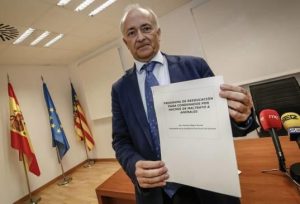 In recent weeks they have seen images of the Guardia Civil rescuing a dog from inside a sun baked car full in the streets of Torrevieja, a dog thrown from a terrace in Valencia, many animals rescued after spending hours outdoors and without water, images of a youth mistreating his dog on social media and of course last week’s events in an Orihuela Court where a man from Callosa del Segura was given a 9 month suspended sentence for mistreating 21 horses, many of which are now in the care of the Easy Horse care Centre in Rojales.

Magro said that such cases are becoming more frequent and his initiative aims to reduce them.

The judgement against the Callosa man was made last month but only published by the courts last Thursday.

It follows after a Seprona (the environmental protection service of the Guardia Civil) raid on a farm just outside the town two years ago when five donkeys, two mules and fourteen horses were found to be extremely malnourished and many near death.

At the time the donkeys and mules were handed over to the association Refugio El Burrito, while the horses and mares were moved to the facilities of the Easy Horse Care Rescue Centre. The Weedings, who run the centre, have cared for the 14 horses ever since.

The trial took place in June at which the accused pleaded guilty to an offense of continuous maltreatment to the animals for which he accepted a sentence of nine months in prison and three years of disqualification from owning equines or trading animals.

However judge Maria Monserrate Mula Igualada then agreed to suspend the sentence for two years, provided the individual commits no further crimes during this period.

The Weedings were clearly disappointed with the outcome saying “We had hoped this man would receive some sort of fine. He’s cost so many people so much time and money, not to mention the suffering he inflicted upon these animals, and now he gets off almost scot-free.”

The Easy Horse Care Rescue Centre continues to care for 12 of the Callosa de Segura horses. Sadly, one skeletal mare died of intestinal complications shortly after her rescue – but not before miraculously giving birth to a foal, Lily, who continues to live happily with her adopted mother at the rescue centre. A second horse died of old age in December last year.

“We are so pleased to see these horses now enjoying life at our rescue centre. They spend their days in the fresh air and sunshine, and will never again be chained to walls,” Sue Weeding said.