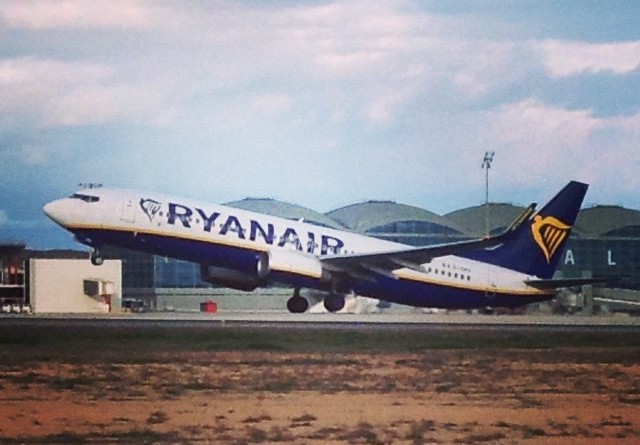 Not only is Alicante-Elche airport one of the busiest in the country, it is also the biggest provider of jobs, both directly and indirectly, in the whole Alicante province. Ryanair remains the leading company at the airport, responsible for 26% of traffic and has six aircraft and crews based in Alicante, operating 223 flights a week and themselves responsible for creating 2,600 direct and indirect jobs in the area.

The airport anticipates some 12 million passengers this year, a record so far, with the latest figures for June once again surpassing expectations, with 1,242,372 passengers passing through the terminal, an increase of 15.7% over the same month last year.

Perhaps not surprising, the UK was the biggest passenger provider, with 562,869 people still using the airport to reach their holiday and second-home destinations. In second place were Spanish travellers, with 108,725 passengers, then Germany with 85,053, Norway with 79,129, Holland with 62,224, Belgium with 53,618, and Sweden with 47,654 passengers.

July is set to be even busier. During the first weekend, Saturday 9th was the busiest day of the year with 299 flights carrying 50,531 people. The last Saturday in July is traditionally even busier and so that is expected to break all records.

The accumulated passenger figures for the year confirm the likelihood of a record number by the end of December with January to June figures showing 5,438,066 passengers and 38,925 flights which means increases of 16.1% and 16.8% respectively.